State Bank of Everything 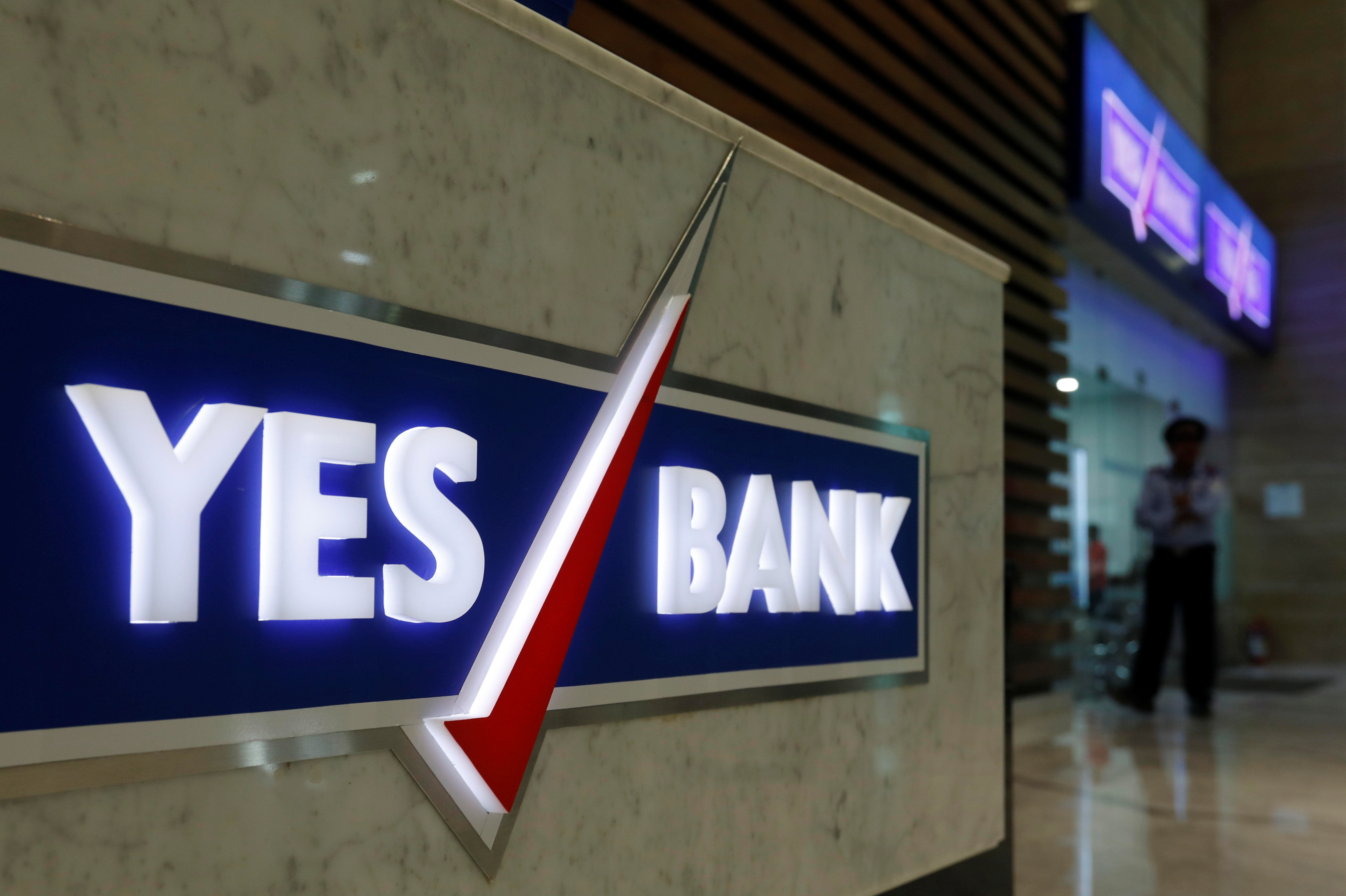 State Bank of India looks set to rescue its private-sector rival for a pittance. That will crush lingering hopes for industry privatisation. A government-led rescue also undermines the idea that richly valued private lenders are better risk managers than their state rivals.

India’s government on March 5 placed troubled private lender Yes Bank under a moratorium until April 3, superseding its board of directors and limiting withdrawals to 50,000 rupees ($680) during the period.

In a statement, India’s central bank said the move was necessary to quickly restore depositors’ confidence in the lender after its inability to address potential loan losses and resultant downgrades.

“The bank has also experienced serious governance issues and practices in the recent years which have led to steady decline of the bank,” the Reserve Bank of India said in a statement.

Shri Prashant Kumar, ex-DMD and CFO of State Bank of India, has been appointed as the administrator.

Shares of Yes Bank had earlier surged more than 25% on reports that a group led by top lender State Bank of India would inject capital into the troubled private-sector bank.

SBI will be able to pick other members of the consortium in the plan approved by the Indian government, Bloomberg reported, citing people with knowledge of the matter. Separately, ET Now reported that SBI and Life Insurance Corporation of India are likely to buy 49% of Yes Bank for 2 rupees per share.

Shares of SBI fell as much as 5.4% on the report, before reversing course to close 1% higher at the end of March 5 trading. In a statement to the exchanges, SBI said it would disclose any developments as and when required.