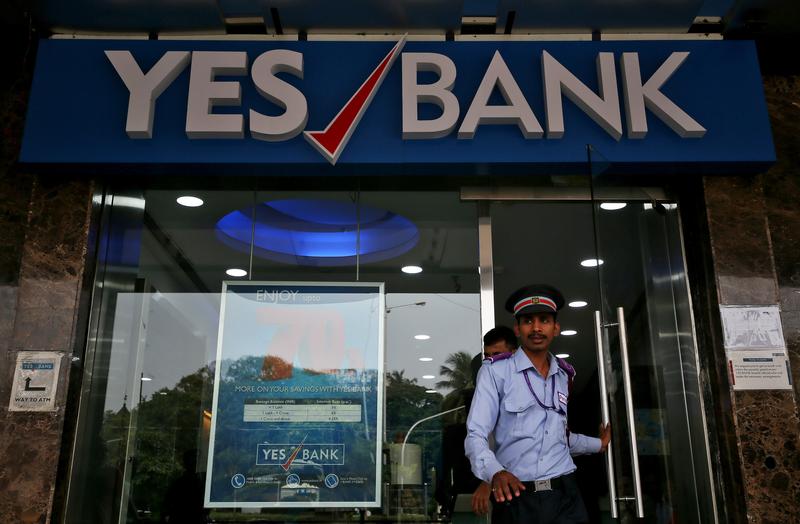 The Indian lender’s bad debt spiked in the June quarter and it needs more than $1 bln in fresh capital, over a third of its market value. To avoid a more radical rescue, boss Ravneet Gill must convince private equity investors that a recovery in a handful of accounts will spread.

Shares of India’s Yes Bank closed down almost 13% on July 18, the day after it reported a 91% fall in net profit for the three months to the end of June, compared to a year earlier.

The privately-owned lender said on July 17 that net profit for the quarter came in at 1.14 billion rupees ($16.57 million), compared with 12.60 billion rupees last year. Analysts, on average, were expecting it to earn 2.79 billion rupees during the period, according to Refinitiv data.

Yes Bank saw a 9.5% drop in its current and savings accounts deposits against the prior quarter, and the bank’s loan book shrunk 2.2% over the same period.

Its gross non-performing assets rose to about 5% of the total, up from 3.22% at the end of the prior quarter. The bank’s common equity tier one ratio stood at 8%.