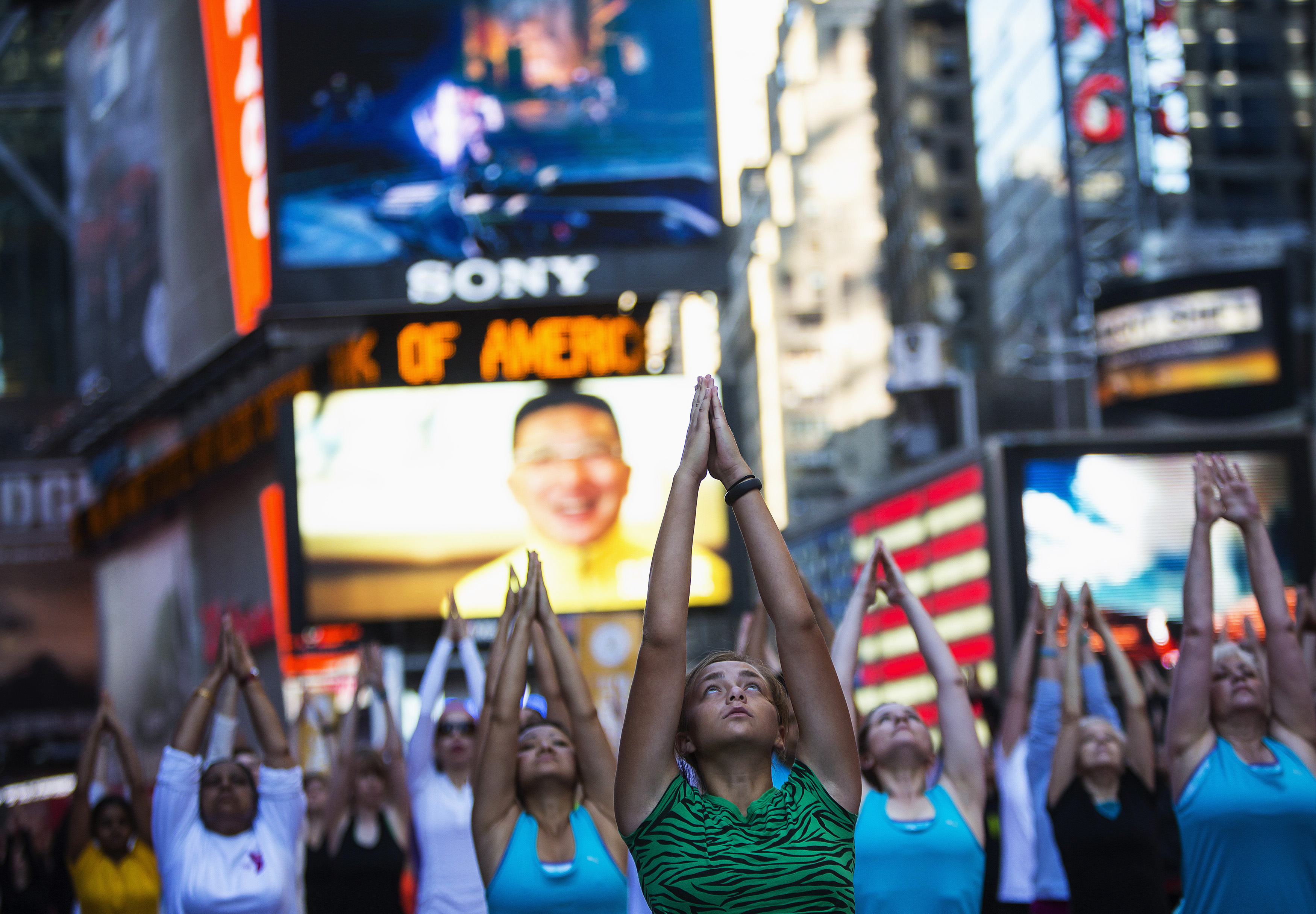 A California chain wants to raise $75 mln for centers teaching cobra and other poses. Despite the popularity of the discipline and fitness broadly, YogaWorks’ model is easy to copy. After the pain of trendy Blue Apron and Snap, resistance now offers a better path to inner peace.

YogaWorks said on July 10 it would seek to raise up to $80.5 million with an initial public offering. The Culver City, California-based company will offer as many as 5.75 million shares of common stock at a price of $12 to $14 each, according to documents submitted to securities regulators.

The company owns 50 yoga studios in California and major East Coast cities. YogaWorks intends to use the proceeds to pay down debt and acquire more studios.

Great Hill Partners, the Boston-based private-equity firm that bought YogaWorks for $45.6 million in 2014, will control 66 percent of the stock if the maximum offering is complete.

Cowen, Stephens and Guggenheim Securities are the lead underwriters of the offering.