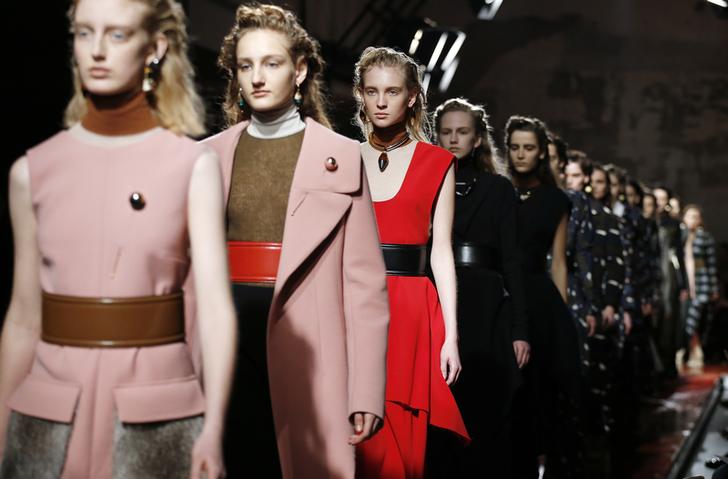 Europe’s two biggest players in selling fancy clothes online are combining in an all-share deal worth about 3 bln euros. Both should gain, and size matters as Amazon eyes luxury. Yoox of Italy gets clear control and scale, while NAP owner Richemont keeps a toe in a growing sector.

On March 31, Italian online retailer Yoox and Net-a-Porter announced plans for an all-share merger. The deal creates an online luxury group with a combined 2014 net revenue of 1.3 billion euros.

Net-a-Porter is owned by Swiss luxury conglomerate Richemont, who bought a majority stake in the business in 2010. It will receive 50 percent of the combined Yoox Net-a-Porter Group but its voting rights will be capped at 25 percent, putting Yoox effectively in charge of the combined business.

Yoox’s founder Federico Marchetti will become CEO of the new group and the deal is expected to be completed in September.