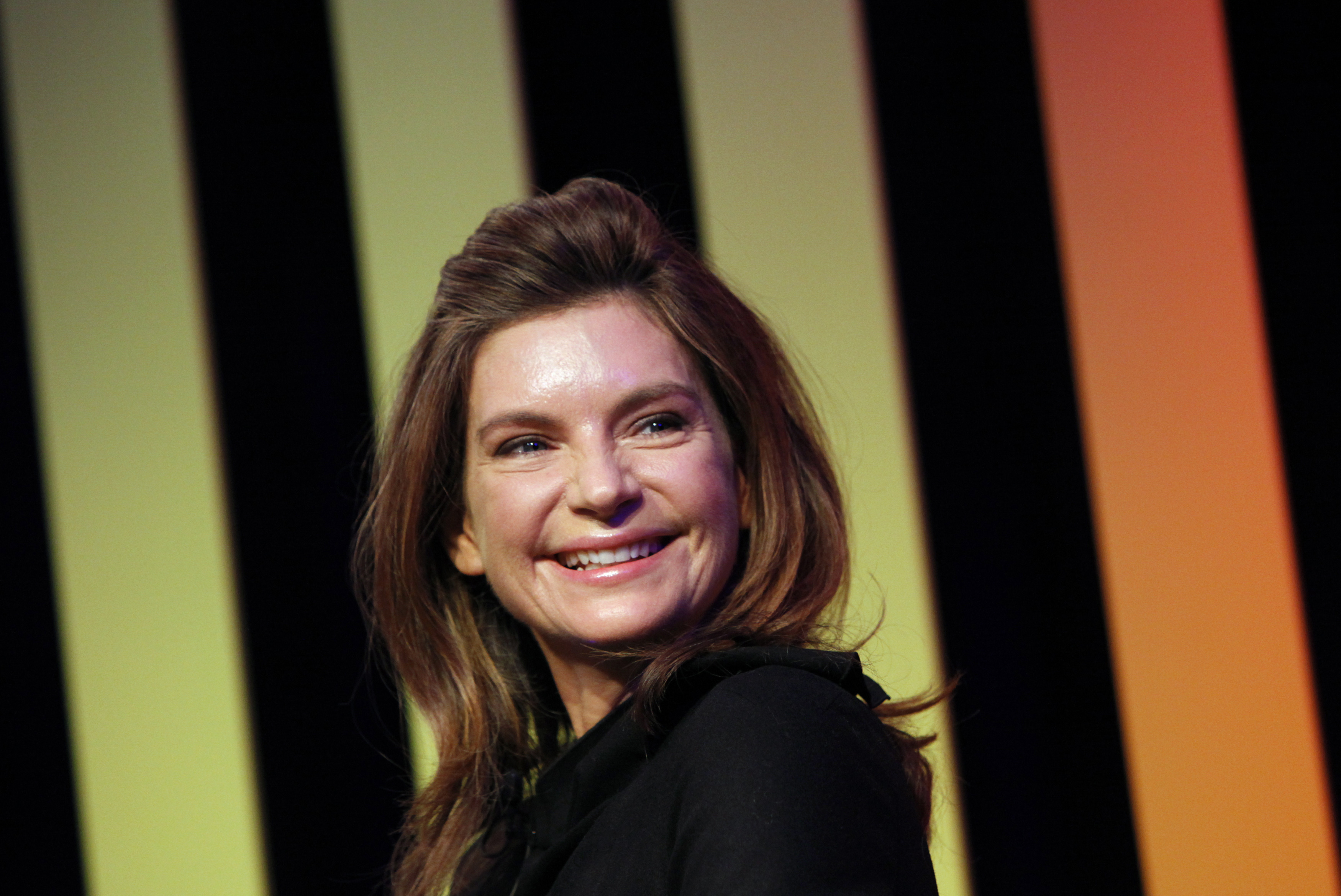 Yoox is losing Net-a-Porter know-how at a key time. The Italian group’s shares jumped 5 percent on Sept. 3 as Natalie Massenet, Net’s founder, took her cash out of an all-share merger of the online retailers of luxury brands. The Yoox exuberance may be short-lived.

Richemont, which bought a majority stake in Net-a-Porter in 2010, sold Massenet’s creation in March for around 950 million pounds in stock. Massenet thought the terms mean and had severance arrangements which included the right to call for an independent valuation. As a result, she was able to sell her slice of the Yoox/Net-a-Porter business at a higher price.

Yoox’s 20 percent upward share price move since March suggests investors already saw the deal as a good one for them. The stock is nearly 90 percent ahead since rumours of talks first emerged in October 2014. For Richemont, which took shares in the merged entity and says it is in for the long term, the precise terms of the exchange were less crucial.

Yoox and Net-a-Porter were both started in 2000. Federico Marchetti, who set up Milan-listed Yoox, is strong on logistics and runs the more profitable operation. He grew revenue from 152 million euros in 2009 to 524 million in 2014. He also saw Yoox make a profit – its EBITDA margin was 9.3 percent last year.

Massenet’s Net-a-Porter has spent most of the past 15 years in the red though it posted a 1.4 million pound profit on sales of 654 million pounds last year. But she has enviable industry contacts and a stellar individual reputation. The newly merged group may be easier to run with Yoox’s Marchetti as the single clear leader. But Yoox may well miss Massenet’s input.

Yoox also loses her just as online luxury is hotting up. LVMH announced it is hiring Apple’s Ian Rogers to head up its digital innovation. McKinsey research also shows the strongest growth in online luxury sales happening on the websites of individual luxury brands and leading department stores. For multi-brand websites like Yoox/Net-a-Porter, the trends are becoming more challenging.

(Net-a-Porter’s profit and sales figures for last year have been corrected in paragraph five of this item.)

Natalie Massenet, founder and executive chair of online fashion group Net-a-Porter, resigned on Sept. 2 ahead of the completion of the company’s planned merger with Italy’s Yoox.

Yoox said that Massenet would not be a member of the merged group’s board.

Richemont, which bought a majority stake in Net-a-Porter in 2010, agreed to sell to Yoox in March in an all-share deal that valued Net-a-Porter at the time at around 950 million pounds. Richemont took 50 percent of the combined company’s share capital as part of the deal, with its voting rights capped at 25 percent.