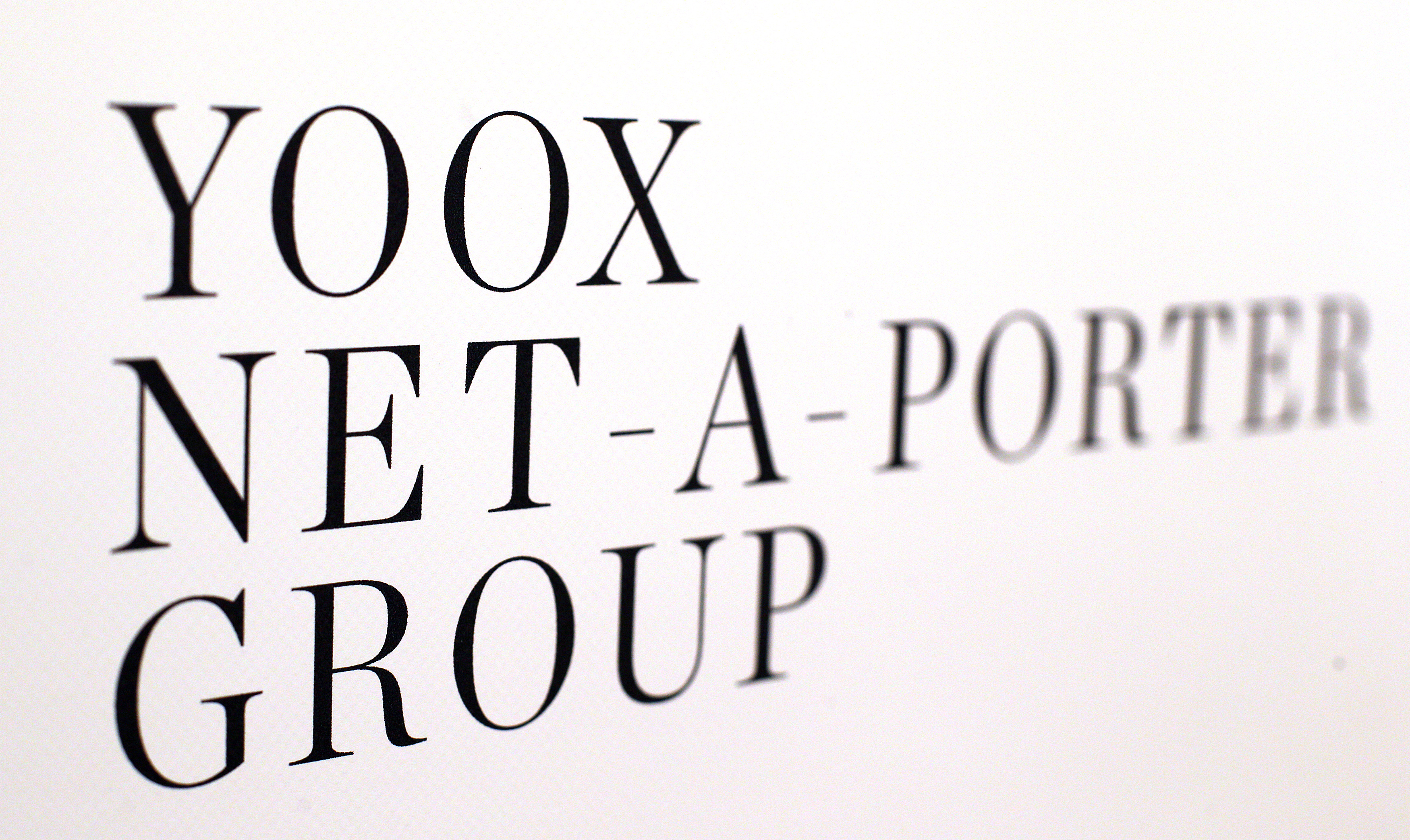 Yoox Net-a-Porter Chief Executive Federico Marchetti’s track record has been one part vision, one part luck. He snaffled rival luxury site Net-a-Porter on the cheap last year. While shares have fallen 37 percent since then and the luxury sector as a whole is struggling, the online market in which his company specialises is in good form. Revenue at the merged group is set to increase 17 percent to 20 percent annually for the next five years, and is currently growing 10 times faster than store sales of designer threads.

Yoox’s all-share 950 million pound purchase of Net-a-Porter from Swiss luxury conglomerate Richemont in 2015 has been a bit of a lemon for investors. Despite falling by two-thirds from last year’s peaks, the stock is still expensive, trading at 45 times 12-month forward earnings, compared with 20 times for peers.

Thin 2.4 percent operating profit margins may explain the slide in share prices, but the gloominess looks overdone. First-quarter revenue rose 15 percent at constant exchange rates, compared with 4 percent at mega-luxury groups LVMH and Kering. And Net-a-Porter gives Marchetti a stellar online brand in one of the only parts of the luxury business that isn’t set for a very rough few years. The company’s mobile sales, dominated by prized millennial shoppers, are increasing 0.5 percent every month. A growing top line and synergies from the merger should eventually boost profitability.

The sales slump in the wider luxury sector is also giving Yoox Net-a-Porter leverage with brands that have been choosy about how and where they sell their products online. Chanel struck an exclusive deal with the group last year and Prada finally came on board this week. An 8 percent drop in 2015 revenue might have helped convince the Italian label it can no longer turn its nose up at web sales.

The online field will get increasingly crowded as other sources of revenue dry up. Luxury brands are investing heavily in their own online stores, with LVMH poaching its chief digital officer from Apple last year. Websites of leading department stores, such as Harrods, are one of the fastest growing divisions of online sales, according to McKinsey, and are a potential threat. But a 16-year head start gives Marchetti an advantage as competition heats up.