Kick it to the curb 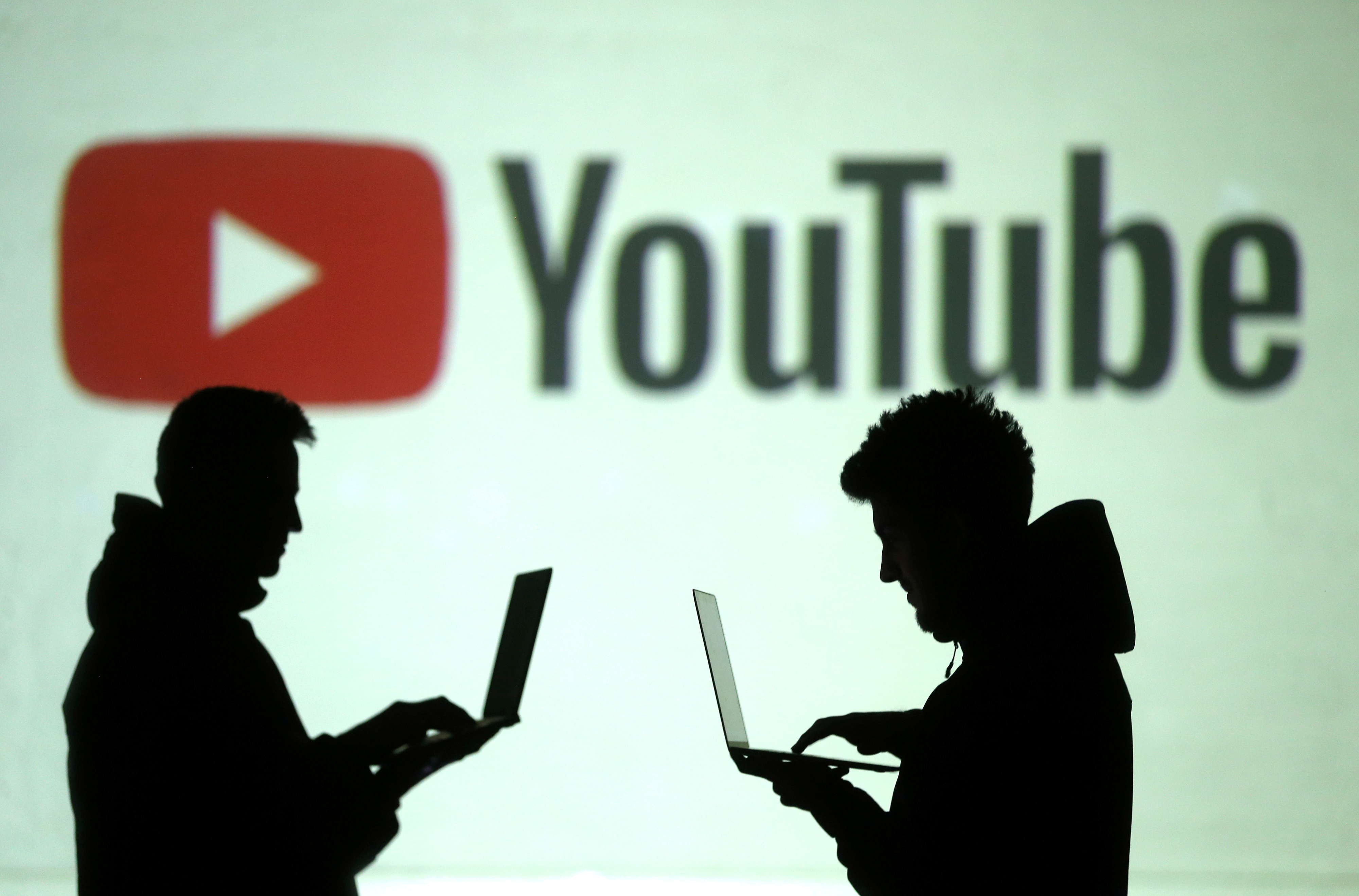 President Trump has bought prominent ads on the video platform on Election Day. That’s because YouTube has enormous reach. Yet, parent Alphabet is in regulators’ crosshairs and campaign money is a tiny slice of revenue. It’s a wonder why it accepts political ads at all.

Silhouettes of mobile device users are seen next to a screen projection of Youtube logo in this picture illustration taken March 28, 2018.

President Donald Trump’s re-election campaign purchased advertising on YouTube’s home page on Nov. 3, the day that Americans go to the polls to vote for U.S. president, according to a Bloomberg article on Feb. 20.