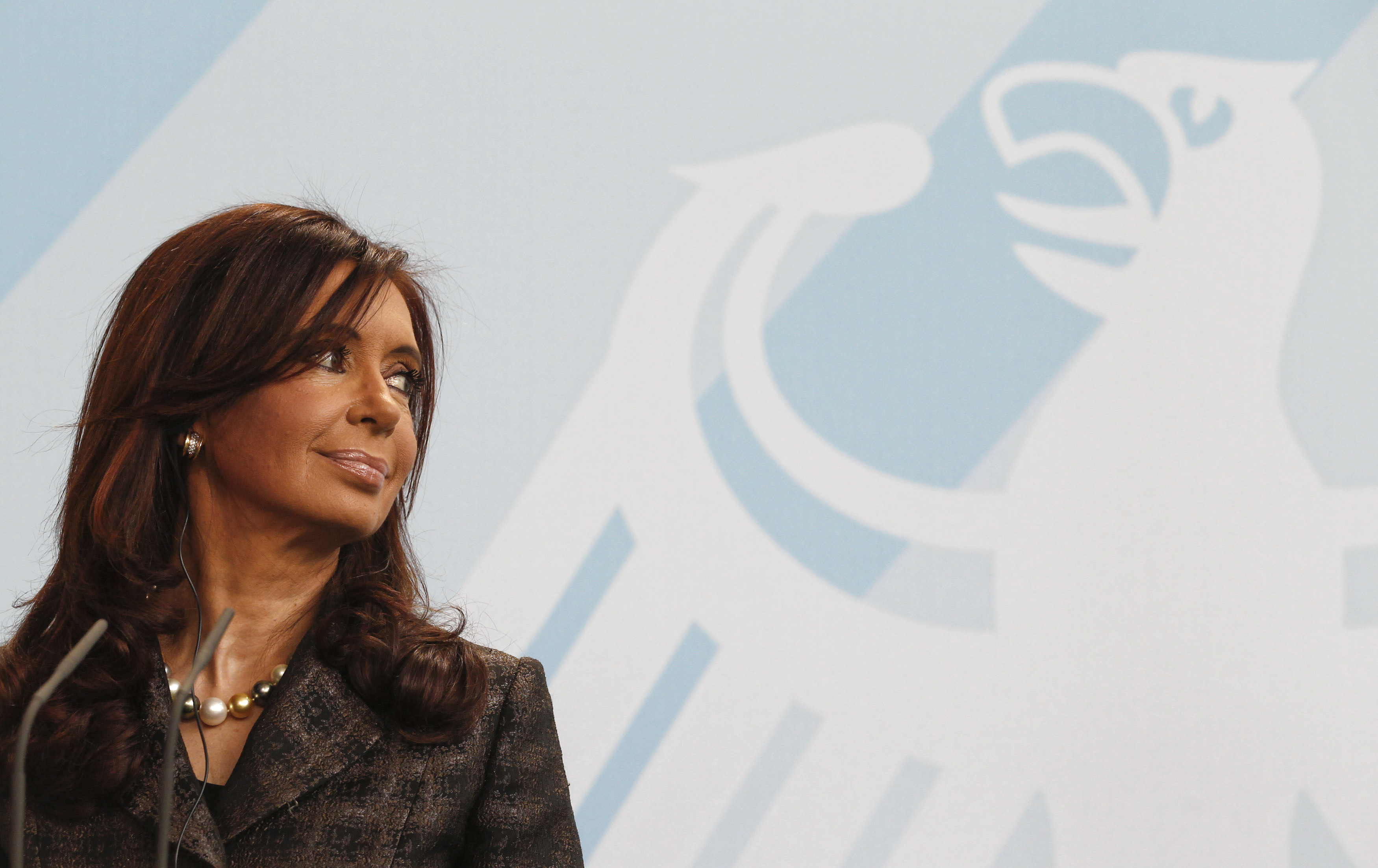 One of the world’s first state-controlled oil firms is being reclaimed. Such nationalistic tendencies stretch back nearly a century. Juan Peron, founder of President Fernandez’s party, also grabbed many businesses in the 1940s. But commodity prices don’t stay high forever.

Argentina’s government said on April 16 it would expropriate 51 percent of YPF, which is controlled by Spain’s Repsol. YPF was founded in 1922 as a state-owned oil company by President Hipolito Yrigoyen.

The company was privatized by President Carlos Menem in 1993 and taken over by Repsol in 1999.