Back of a truck 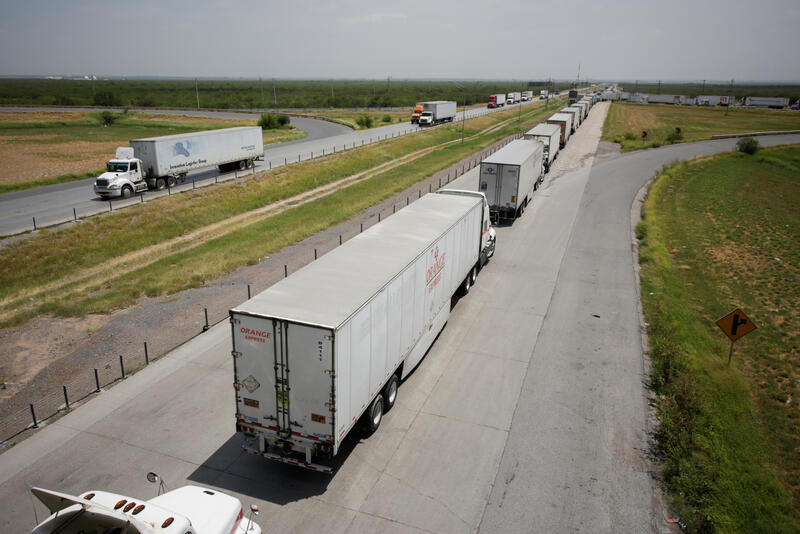 The U.S. government almost never takes stakes in companies. So when it does, taxpayers might like to believe it takes good care. The $700 million bailout of trucking group YRC Worldwide – a major supplier to the Department of Defense – suggests otherwise.

Lift up the hood, and the deal announced by Treasury Secretary Steven Mnuchin looks a dud. The Treasury will lend $700 million at roughly a 3.5% interest rate. Yet YRC paid an average annualized interest rate of 13% on its outstanding debts in the first quarter of 2020, working from financial statements. Over the four-year loan term, the public will recoup around $100 million of interest; at the market rate it might have received $370 million.

Struggling YRC, which recently borrowed from funds linked to Apollo Global Management, can’t service that kind of interest, so the Treasury will take just under 30% of YRC’s stock. But that doesn’t come close to making up the difference.

YRC made nearly $300 million of EBITDA in 2018. If it can get back to that level, on the 4.3 times multiple at which it has on average traded for the past decade, its business is worth $1.3 billion. Deduct debt of $1.5 billion including the bailout loans and its equity is, in theory, worthless. Only with a much improved $400 million of EBITDA would Uncle Sam’s stake be worth its $50 million stock-market value on Thursday.

Nor is YRC a role model for other companies, despite its 30,000 employees. It currently has no women among its top executives and only one female director. Chairman Matt Doheny last month congratulated “the boys” as he opened an annual meeting. The administration of President Donald Trump can’t even use its stake to force changes, since it has committed to vote in line with other shareholders.

There’s a sting in the tale. YRC is being sued by the Department of Defense for overcharging. That could lead to significant damages, which would now come in part at the expense of taxpayers.

Crisis bailouts are an inexact science and the terms by definition can’t be punitive. Mistakes have been made in the past, and there will be more like YRC, too. Still, from a Treasury Department run by a former Goldman Sachs banker and a president who literally authored “The Art of the Deal,” it’s a disappointment.

Trucks wait in a long queue for border customs control to cross into the U.S., at the World Trade Bridge in Nuevo Laredo, Mexico June 30, 2020.

The U.S. Treasury on July 1 said it would bail out trucking group YRC Worldwide with a $700 million loan, in return for which it would take a 29.6% stake in the company.

YRC is a significant supplier to the Department of Defense. Treasury Secretary Steven Mnuchin described the company as a “critical vendor,” adding that the taxpayer would receive “appropriate compensation” for the financing.

The loan comes with an interest rate of Libor plus 3.5 percentage points, payable mostly in cash.

YRC said in a statement that the government’s shares would be held in a voting trust, and its votes would be cast in proportion to those of other unaffiliated shareholders.