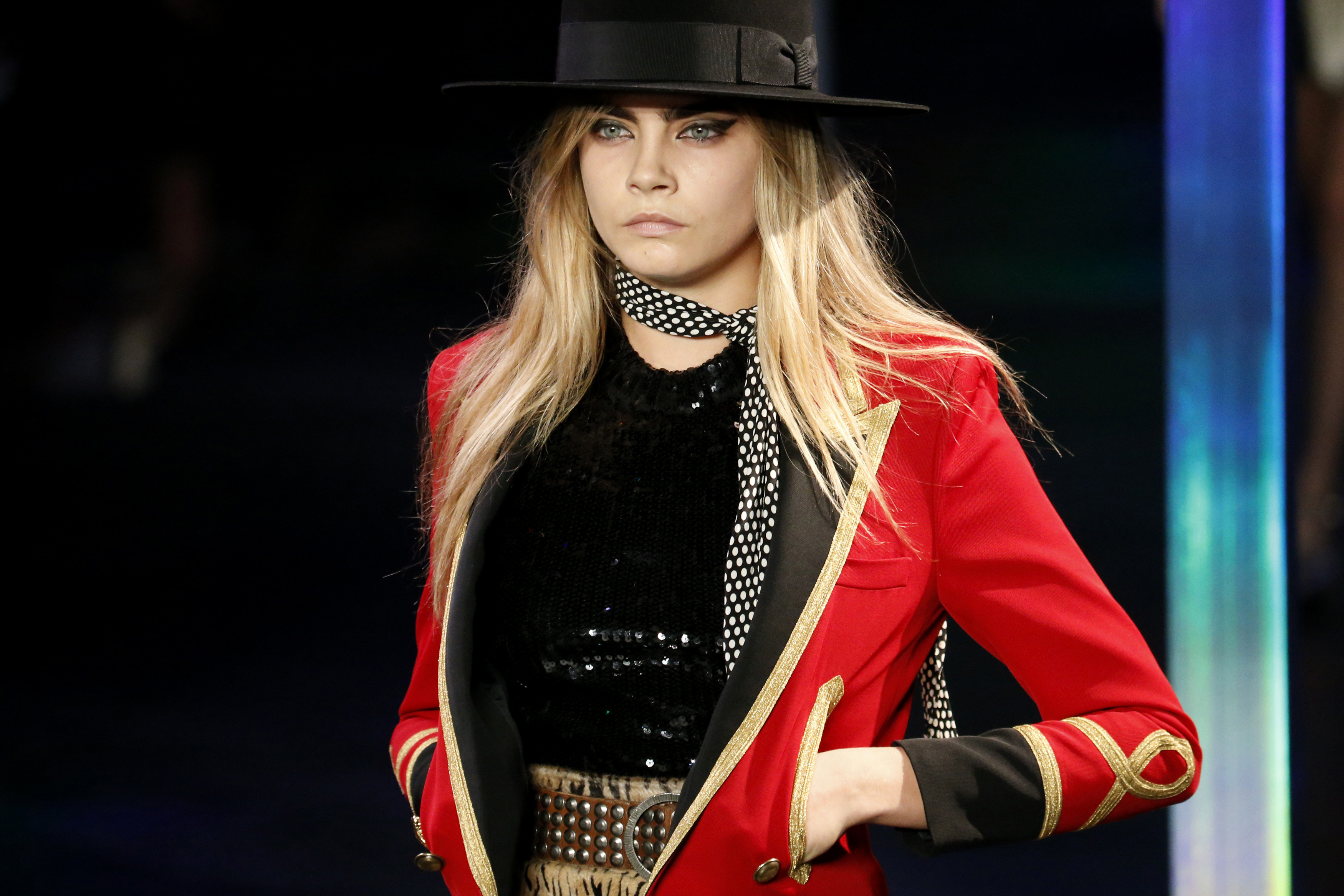 Hedi Slimane is leaving Yves Saint Laurent after four years. It’s a setback for one of French group Kering’s fastest-growing luxury labels. Losing the odd creative is no crisis, but with recent exits at Dior, Gucci and Lanvin, retaining talent could begin to drag on profitability.

Slimane has helped turn YSL into one of Kering’s hottest brands. Revenue has doubled since he joined in 2012, and was still growing by 25 percent last year. Operating profit has almost tripled. Leather bags, where luxury groups make the biggest margins, now make up half of all the brand’s sales, according to Citi.

Assuming Slimane’s vision will linger for a few years, YSL should still be able to become a billion-euro revenue brand this year. And bringing in fresh talent doesn’t hurt. Business went on after Tom Ford left Gucci, and when Dior sacked John Galliano. Still, the pace of turnover has picked up. In the past 16 months alone, Kering has had a change of designer at three of its labels – Balenciaga, Gucci and now YSL. French rival luxury group LVMH is also looking for a new creative head for Dior.

Should investors care? Perhaps less over a designer than, say, a chief executive. YSL is just one of more than a dozen luxury brands in Kering’s portfolio, and it has the resources to attract the best replacement. Kering’s key brands each have a separate chief executive and lead designer. At a single-brand company like Burberry, where Christopher Bailey holds both roles, an exit would be much more disruptive. Chanel’s Karl Lagerfeld is also closely tied with the brand’s identity.

Change doesn’t come cheap. Luxury brands tend to refresh their stores every eight years, which at a big brand like Gucci could cost 850 million euros, Bernstein analysts estimate. Store revamps are most likely when a new creative head comes in. Companies may also have to offer creatives more, and probably not in their sagging stock. Designs come and go, but it’s worth paying up for a good fit.

The French luxury group, which owns several exclusive brands, including Gucci, said a new creative organisation for the house will be announced in due course.

The French luxury group, which owns several exclusive brands, including Gucci, said a new creative organisation for the house will be announced in due course.