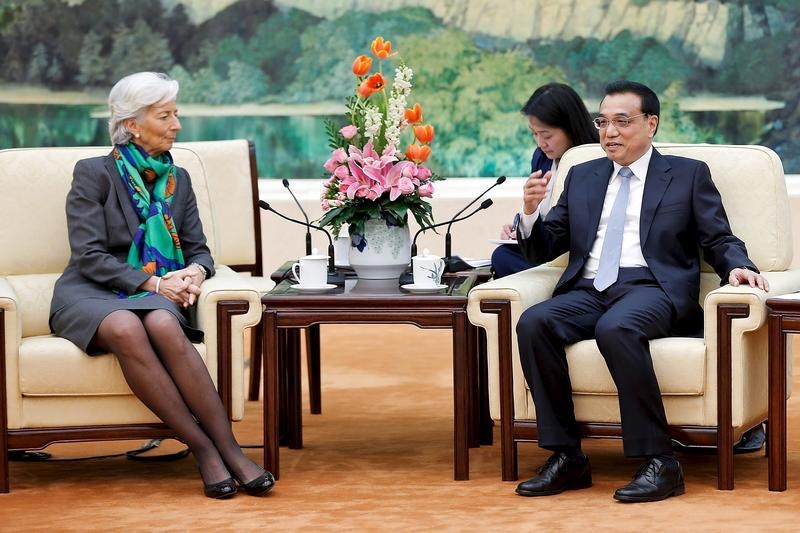 A staff report gives no new reason to keep China’s currency out of the IMF’s reserve basket. But the final decision depends more on intuition than data. The fund needs to be sure Beijing won’t change its mind about promoting the yuan. Recent stock market meddling doesn’t help.

The yuan is “now exhibiting a significant degree of international use and trading” across a range of indicators, the report said. It added that the ultimate assessment by the IMF executive board on whether or not to include the yuan in the SDR basket “will involve a significant element of judgment.” The decision is due later this year.

This would allay SDR users’ concerns about introducing a new basket on the first trading day of the year. An “extension would not in any way prejudge the outcome of the review or whether the RMB should be included in the basket,” the staff note said.