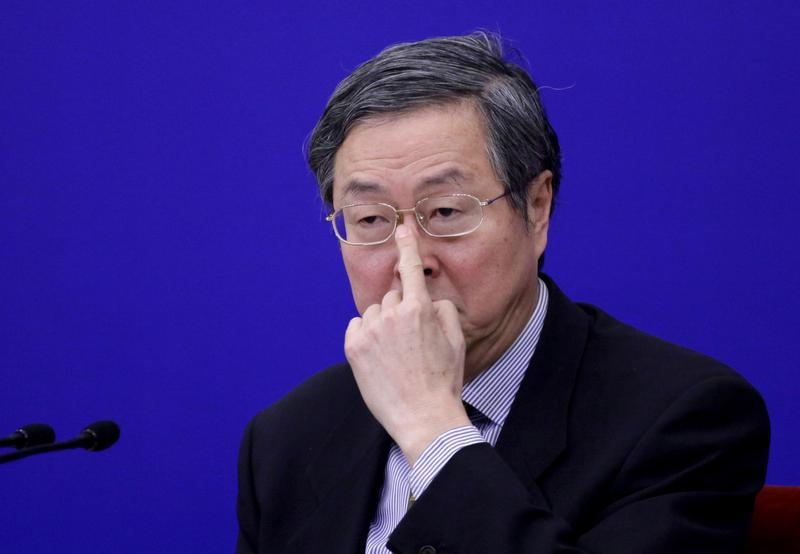 After months of weakening, the Chinese currency has reversed course. Policymakers are also rethinking their timetable for making it basically freely tradable. Even if intentions are good, fear of damaging capital inflows and outflows makes it hard for the central bank to let go.

China is pushing back plans to make its currency freely convertible, Reuters reported on Aug. 8, citing policy insiders. The central bank had previously said it would make the yuan “basically convertible” by 2015.

The yuan appreciated by 1.4 percent between the beginning of June and Aug. 6. That reversed a 3.1 percent depreciation in the first five months of 2014.

The People’s Bank of China sets a value for the yuan each morning, and the currency is then allowed to trade on either side of that level. The margin by which it can move on any given day was widened on March 17 from 1 percent to 2 percent.

China’s top economic planner may tighten rules for issuance of new bonds in the part of the market it regulates, Reuters reported separately on Aug. 6, citing sources with direct knowledge of the matter.

The National Development and Reform Commission approves issuance of non-listed companies’ bonds with tenors of one year and above. It delivered the warning at a recent meeting with underwriters, the report said.