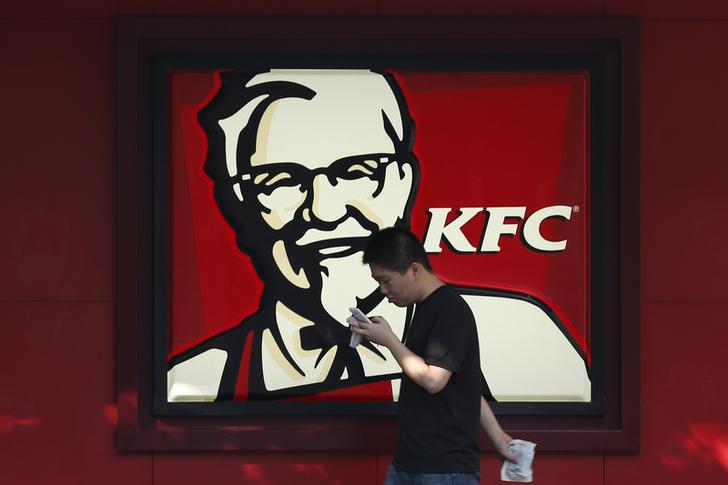 The KFC parent has waved off Sam Su, the man who practically invented fast food in China. Su’s tinkering with the classic menu wasn’t enough to overcome a slew of unfortunate food scares. For a crispy golden sequel, Yum could do worse than spin off the China business altogether.

Yum Brands said its China Chairman and Chief Executive Sam Su would be replaced by veteran employee Micky Pant. Su, who joined Yum subsidiary KFC in 1989 as a marketing director, will stay on as an executive until February 2016 and remain on the board of the U.S. parent company.

Yum and rival McDonald’s were hit by scandal in July 2014 when supplier Shanghai Husi Food, a unit of U.S. company OSI, was shown on national television packaging up expired meat for sale. In 2012, Chinese state media reported that KFC chickens may have been given unapproved antibiotic drugs by farmers.

Keith Meister, the investor who runs Corvex Management, the $8 billion fund, on May 4 called Yum to spin off its China business.