What’s in the bucket? 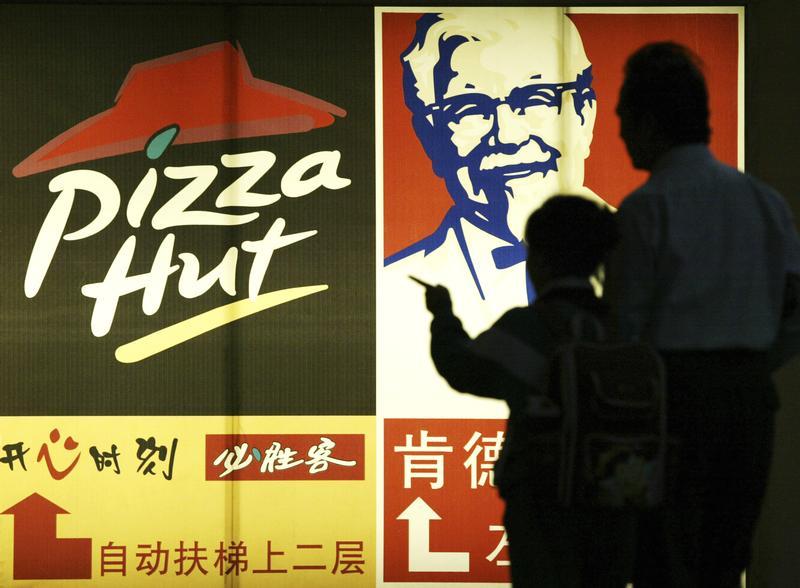 For Yum Brands, fast-food heaven is 1.4 billion consumers with rising wages and little regard for the fat and sugar content of their food. Activists have suggested a spin-off of the KFC and Pizza Hut parent’s China stores could release crispy goodness for shareholders. A new Breakingviews calculator shows that’s possible, but depends on the company taking greater risks.

Yum’s 6715 stores in the People’s Republic bring in about a third of the company’s operating profit. Food scares, including a supplier caught selling expired meat last July, have hammered sales, but the decline is slowing. Yum now reckons its 2015 revenue in China will be 3 percent up on the previous year. Though that’s more because of inflation than flipping extra zingers, there are signs that diners are forgiving and forgetting. Investors Dan Loeb of Third Point and Keith Meister of Corvex Management think Yum China could be worth more than suggested by the current share price.

If Yum can return sales to the annual $1.4 million per store a year it enjoyed before scandal by the end of 2017, total China revenue would be $9.4 billion. Apply the division’s current 16 percent EBITDA margin, and add on a 25 percent premium to the 10.9 times EBITDA multiple that investors currently award to rival McDonald’s. The China business would be worth $20.5 billion: almost exactly what Yum’s current market value implies.

A higher valuation means slathering on extra growth. Stores in poorer, smaller Chinese cities tend to generate the same sales but have lower costs, resulting in margins that are around 5 percent higher than at existing outlets. That makes aggressively opening new branches look a no-brainer. Increase Yum’s China store base by 50 percent by the end of 2017 – still far below China boss Sam Su’s long-term hopes of tripling in size – and the upside for shareholders is 33 percent, according to the calculator.

In reality things aren’t that simple. As KFC has learned, fast food is especially tricky to manage in China. Human error and cut corners can equal horror stories. The group is already deep into China’s hinterland, with KFC now in 1000 cities. That calls for more inspections and higher costs, and ever-higher stakes if anomalies are found. For that reason, Yum’s growth strategy deserves a discount.

Keith Meister, the investor who runs Corvex Management, the $8 billion fund, on May 4 called on fast food restaurant chain Yum Brands to spin off its China business.

Speaking at the Sohn Investment Conference, Meister argued that Yum, which operates KFC, Pizza Hut and the Chinese chain Little Sheep, could trade at $130 a share, compared with its closing price on May 5 of $89.99 per share, if the Chinese division were separated.

Third Point, the investment fund run by shareholder activist Daniel Loeb, said on May 1 that it had taken a significant stake in Yum. Loeb said in a letter to investors that the company was “in the early stages of turning the page” on a series of food scandals that hit sales in China, including the discovery in July 2014 that a supplier had sold expired meat.

Yum owns the majority of its stores in China, in contrast to other regions where most branches are run by franchisees who pay fees to the company. The company has said it sees the potential to triple its China stores from 6715 at the end of 2014.