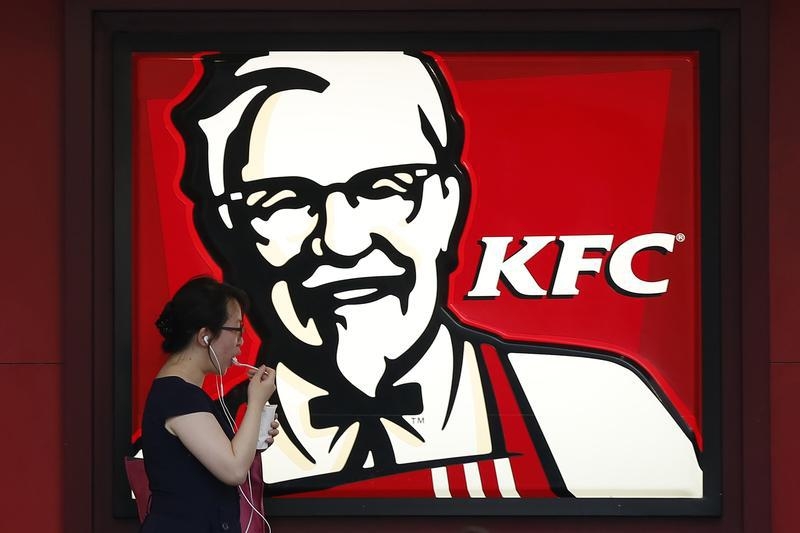 The U.S. fast-food giant reported surprisingly slow third-quarter growth, due mainly to weak Chinese demand. That cut the stock price a fifth, and may derail Middle Kingdom expansion. Operations there have big upside, though, and liberating them now should top the company’s menu.

U.S. fast-food giant Yum Brands reported results on Oct. 6, announcing that earnings were below analyst estimates and that it had cut its 2015 profit forecast. The owner of Pizza Hut and KFC said revenue was $3.5 billion for the third quarter, an increase of 2 percent from the same period last year. Earnings per share increased 6 percent to 95 cents.

The company said slower-than-expected sales in China, particularly of pizza, and the impact of foreign exchange transactions mean 2015 earnings per share growth will be well below Yum’s target of 10 percent.

Yum said it will continue to rapidly increase the number of its restaurants. It plans to open 2,000 locations outside the United States, and 700 of them will be in China. Yum did not take any questions during its earnings call.