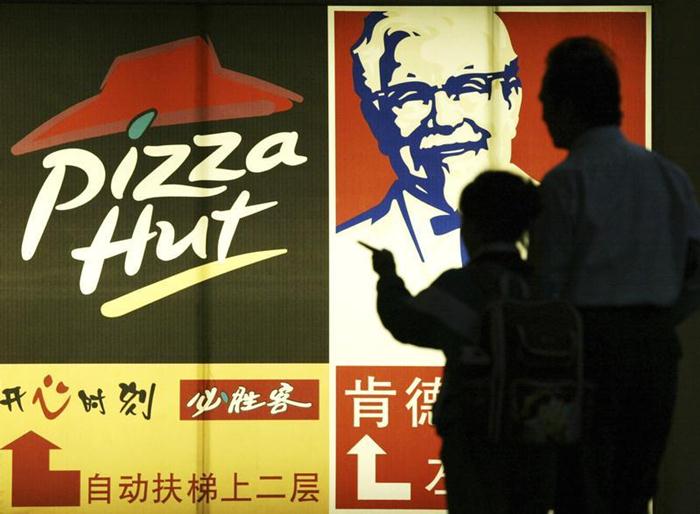 The KFC owner’s break-up plan was a sensible victory for activists. But worries about China mean this hasn’t yet done much for shareholders. With one of Yum China’s most logical partners walking away from a pre-spinoff investment, it may be even longer before value is created.

Louisville, Kentucky-based Yum Brands, owner of the Pizza Hut and KFC fast-food chains, is looking to spin off its 7,205 China restaurants by the end of 2016, amid pressure from activist investor Corvex Management, whose founder, Keith Meister, is on Yum’s board.One of the main sticking points was the CIC consortium’s desire to have majority control in the China business, something Yum would not entertain because of the negative tax implications on proceeds, the people said.

“Our board is fully committed to maximizing shareholder value, and we are making great progress towards the separation of our China business by year-end and at the same time returning significant capital to our shareholders,” a Yum spokeswoman said.

“Our China business is a large, unique and valuable asset … We’re confident that, as a well-capitalized, standalone public company, it will have a long runway for continued growth,” she added.

The auction for a roughly 20 percent stake in Yum’s China unit also includes Singapore state investor Temasek Holding and another private equity-backed consortium, Reuters reported this week. Second round bids for the auction are due by the end of the month.

The entire China unit is valued at between $8 billion and $11 billion, according to the sources.