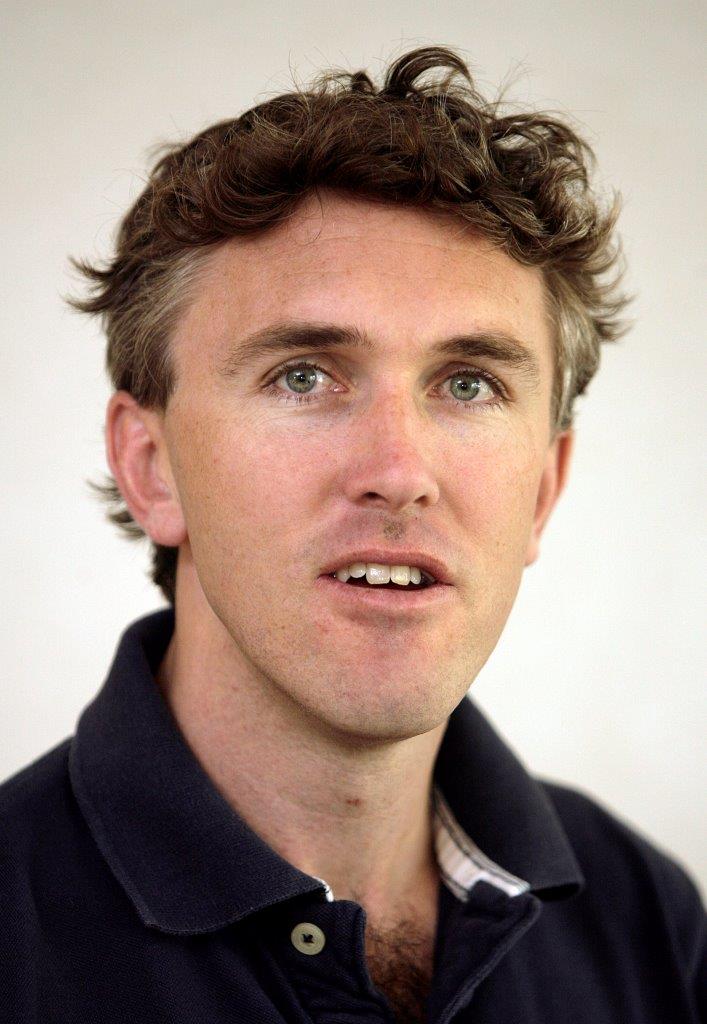 The copper producer has denied it has dollar debt beyond its $8.7 bln of foreign borrowing. Its vague clarification comes two years after a $3 bln bond scandal in neighbouring Mozambique. Bilateral lending, particularly from China, is blurring the credit picture across Africa.

The International Monetary Fund has not asked Zambia to undertake an independent debt audit following market speculation that its foreign debt may be higher than stated, the country’s finance minister said on April 13.

Zambia said on April 11 that its $8.7 billion foreign debt has not been understated and those saying it is higher should produce evidence.