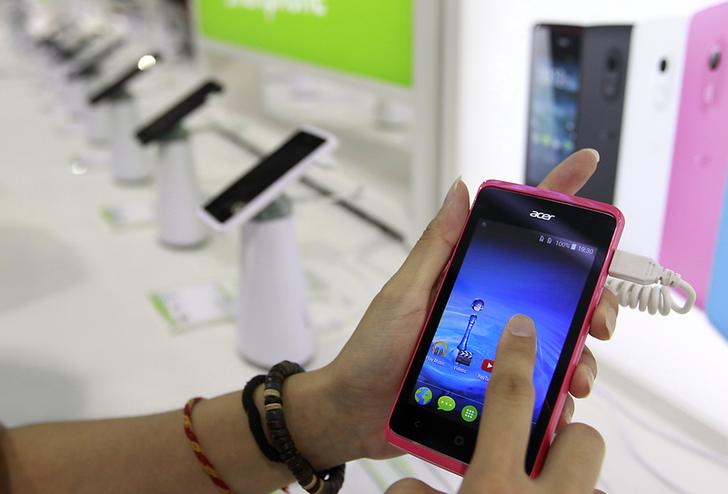 The UK-listed buyout shell is spending 640 mln euros on Telecable, a regional Spanish telco. The new owners aim to sell within five years. Value creation won’t be easy. Still, it is refreshing to see a buyer stress operational improvement over financial engineering.

Acer's Liquid Z200 smartphone is displayed at the Acer booth during the 2014 Computex exhibition.

Zegona will fund the acquisition with 251 million pounds ($390 million) of fresh equity backed by institutional investors and a debt facility arranged by Goldman Sachs.

Private equity group Carlyle bought an 85 percent stake in Telecable in 2011. The rest is owned by Liberbank, a Spanish bank.

The Spanish telecom market has seen several deals in the past 18 months, starting with Vodafone’s takeover of cable operator Ono in 2014 for 7.2 billion euros. Euskaltel, a regional operator based in the Basque country, last week acquired regional player R Cable for 1.2 billion euros including debt.