Slip of the lip 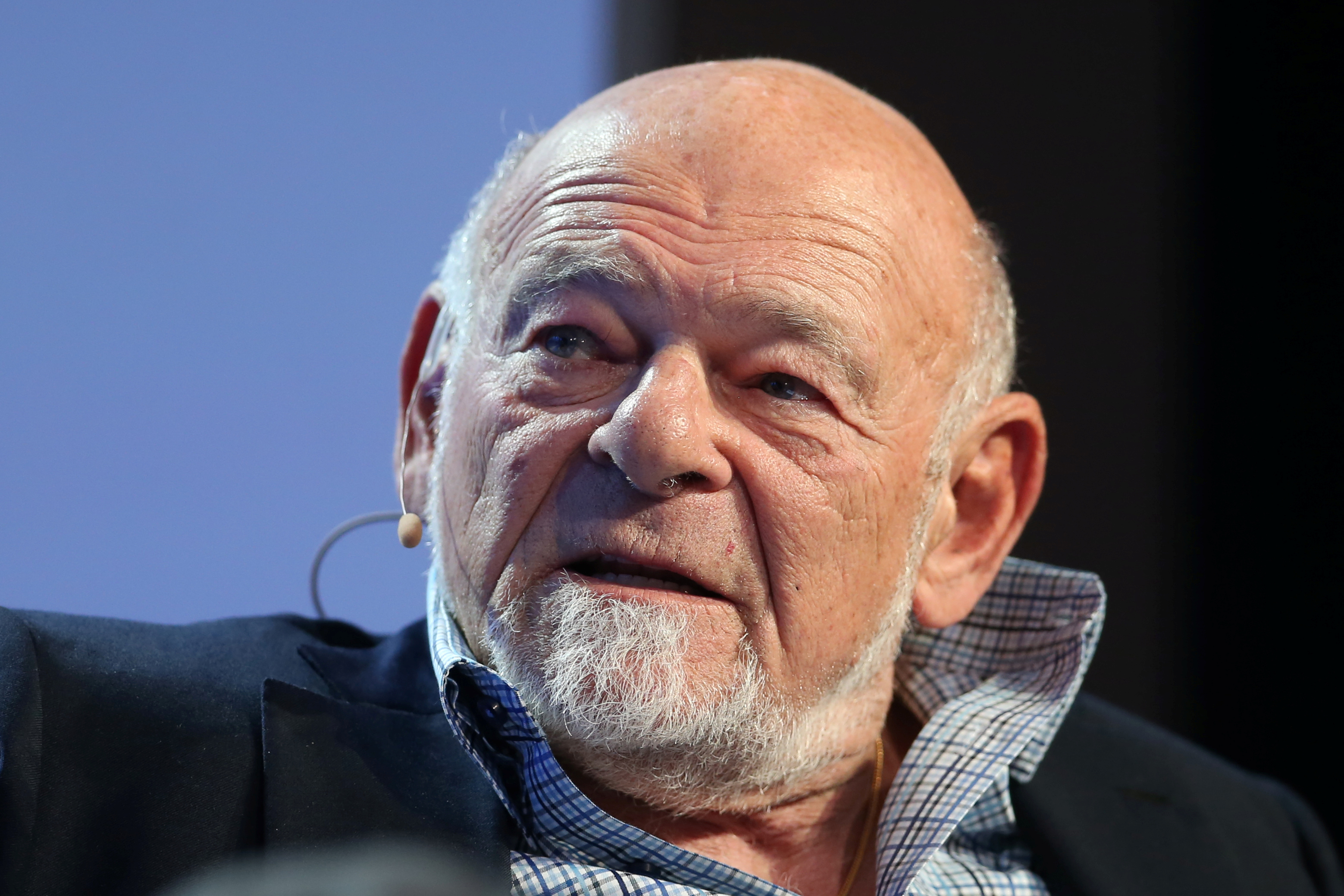 The real estate mogul made tone deaf comments about women at a conference – not for the first time. Sam Zell has a history of speaking off the cuff, offset by a reputation as a skillful asset trader. His female-run REIT, an outperformer, shows why he ought to rein in his speech.

Real estate investor Sam Zell, speaking at a conference about promoting women based on merit on June 6, said that he had never intentionally set out to “get more pussy on the block.”

Zell was speaking at the Nareit conference, and his comments were reported by Bloomberg. He later apologized to the lobbying group’s chairman Thomas Baltimore and Chief Executive Steven Wechsler, who said in a statement that his language was “completely unacceptable and is not welcome at Nareit-sponsored events, or in our view, anywhere else.”

In another interview with Bloomberg, Zell compared hunting for assets in China to dating women. On a panel at the Wharton School at the University of Pennsylvania in April, Zell said that a beautiful woman’s greatest asset was a man’s imagination, according to Politico.