No other people’s money 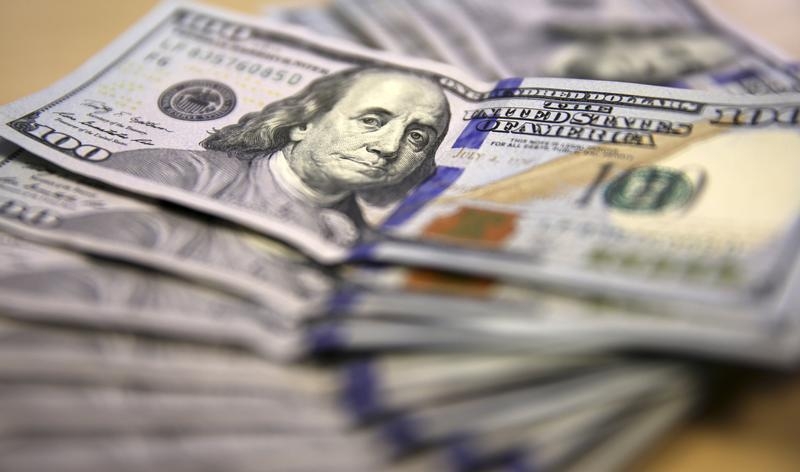 A private “zero and 100” fee model for a hedge fund may be less crazy than it sounds. The $8 billion BlueCrest Capital Management is closing to outsiders. A Breakingviews analysis shows that founder Michael Platt and his colleagues could make more money with just their own capital – if they take on more leverage while maintaining consistent investment returns.

The demands of clients have contributed to decisions by industry luminaries such as Stanley Druckenmiller to shut outsiders out of funds. Platt has hinted that some of his investors resisted increasing BlueCrest’s borrowing to the level he would choose. He could also be pre-empting possible client departures – his fund’s recent performance has not been stellar.

It makes the decision to go private easier for a manager like Platt who has accumulated a large personal fortune, partly thanks to fees received from those same outside clients. Platt has talked about going from the traditional roughly “2 and 20” fee structure, charging clients a management fee and a share of gains, to a “zero and 100” model when it’s just his own and close associates’ money.

But could Platt actually make more this way? Breakingviews crunched numbers for a hypothetical business that looks a bit like BlueCrest. The calculator compares an $8 billion fund, $1.5 billion of which is the manager’s money, taking a 1.5 percent management levy and a 15 percent performance fee with a $1.5 billion personal investment vehicle with similar staffing arrangements under which traders are paid based on returns. (See calculator below or here.)

With outside clients, the firm borrows as much again as its assets under management, giving it firepower of $16 billion. With his own money, the manager is willing to gear up four times, for firepower of $6 billion. Suppose in both cases the traders make 7 percent a year and the cost of borrowing is 3 percent. Then on the underlying AUM, the traditional fund returns 11 percent before fees, and the private one makes 19 percent. After profit shares for staff but before fixed operating costs, the smaller “zero and 100” model reaps $35 million more for the fund’s owners each year.

That’s because there’s more leverage and the fund’s owners don’t have to pay out gains. But boosting leverage adds danger, partly because – as BlueCrest has found – maintaining consistent investment returns isn’t easy. The calculator requires other assumptions, for example about how traders are paid. But Platt presumably believes he can achieve something like these results. At least if his bet sours it’s only Platt and a small number of colleagues who will suffer.

BlueCrest Capital Management said on Dec. 1 that it will return clients assets and manage assets solely on behalf of its staff and partners. BlueCrest managed $8 billion of assets.

BlueCrest Capital Management said on Dec. 1 that it will return clients assets and manage assets solely on behalf of its staff and partners. BlueCrest managed $8 billion of assets.