Ziggo higher, or Ziggo away 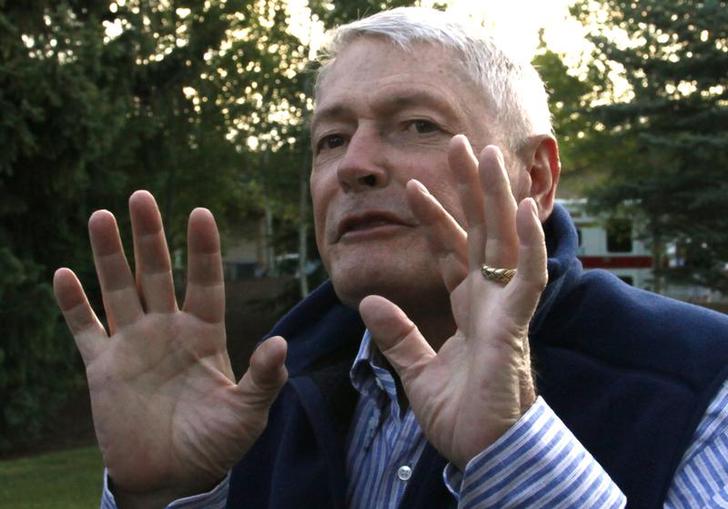 The $8 bln Dutch cable company has rebuffed an “inadequate” approach from John Malone’s Liberty Global. But the cable tycoon has already opportunistically bagged 29 pct of Ziggo, so a white knight defence is out. It’s up to the market to bid up the shares against him.

or
Request a Free Trial
or
Capital Calls: GameStop is a SPAC now
Sign in to your Breakingviews account
If you need assistance please email breakingviews.clientsupport@thomsonreuters.com

Liberty Media chairman John Malone talks to reports as he arrives at the Sun Valley Inn in Sun Valley, Idaho