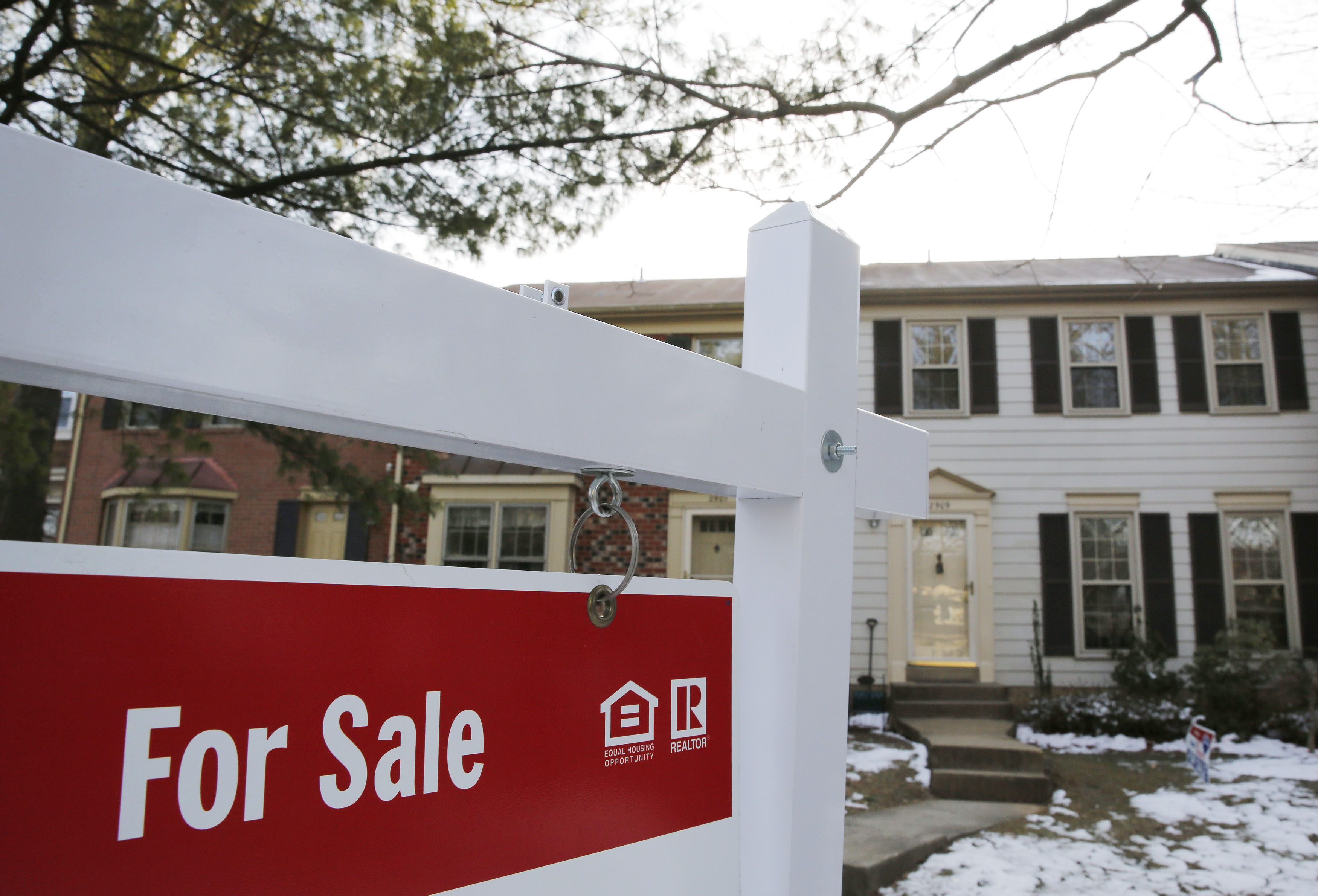 Flip it. Zillow has rediscovered the charms of being capital light. The home listing app said Tuesday it is closing its business that flips homes. While the effort helped revenue grow for the $18 billion firm, it wasn’t worth the resulting losses and risk.

Despite rising home prices, the unit consistently lost money, including over $500 million so far this year. It also tied up cash. Zillow had about 10,000 homes in inventory at the end of the third quarter, and their value on the balance sheet ballooned to $3.8 billion, about eight times as high as a year ago.

Zillow intended to use data it collected from its app to pay fair prices and sell relatively quickly. The trouble was the market moved faster than Zillow could. Tight labor markets meant delays in fixing and selling purchased homes. Worse, the algorithm didn’t accurately forecast future prices. The company took a writedown because houses were worth less than it paid.

The irony is online listings have increased transparency, making it harder for flippers to make a buck. Perhaps in its endeavor to automate home pricing, Zillow pushed itself right out of the market. (By Robert Cyran)