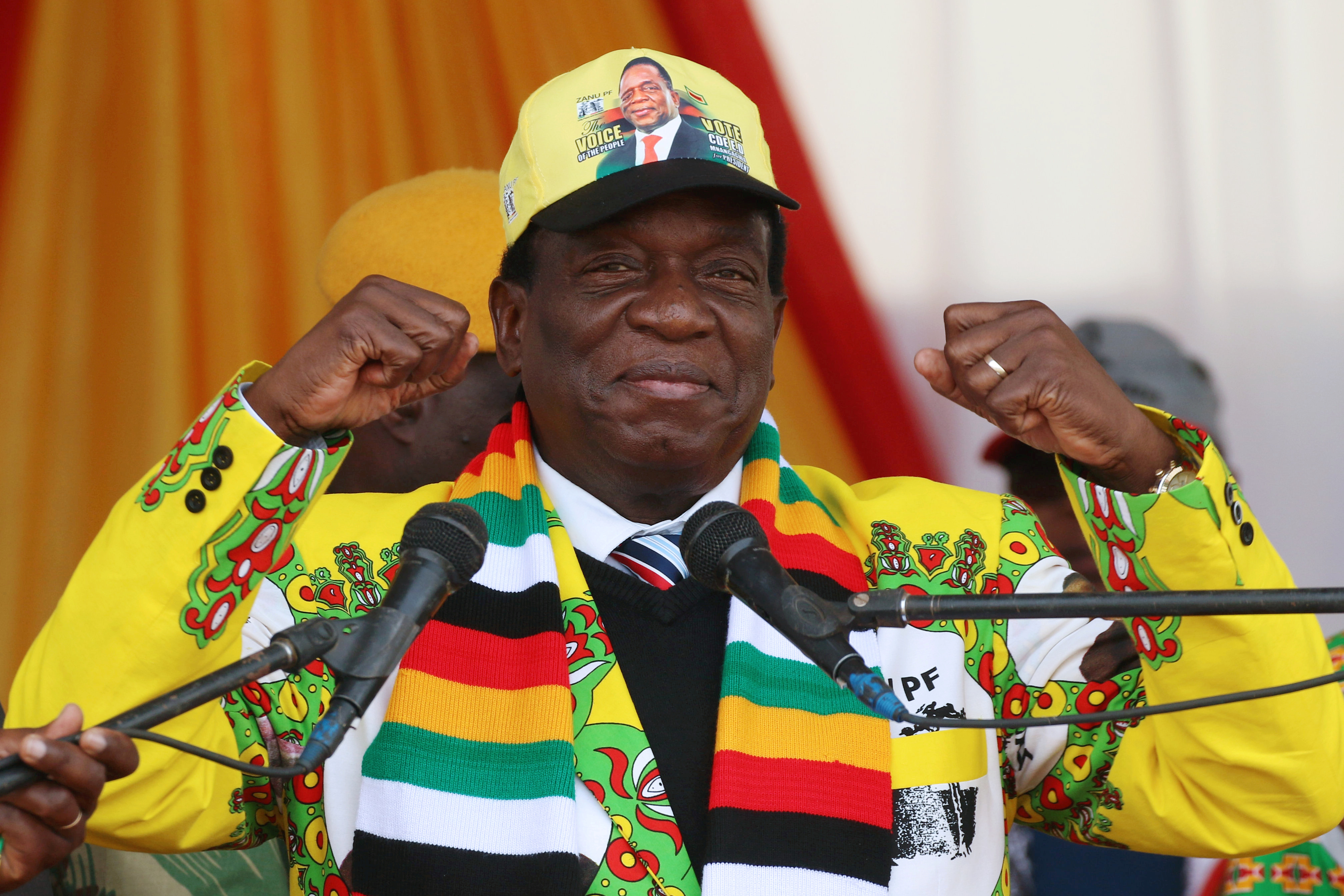 Emmerson Mnangagwa has won the presidential elections. His challenge is to devalue the national currency while convincing global institutions to extend credit and tackle a spiralling debt load. That’s a big ask, but the country faces a dark future if he doesn’t at least try.

Zimbabwe President Emmerson Mnangagwa, a former spy chief, was on Aug. 3 declared the winner of the first elections to be held since Robert Mugabe's removal in a coup in November 2017.

Zimbabwe police said on Aug. 2, a day after clashes between soldiers, police and opposition party supporters, that the death toll had doubled to six after three people succumbed to their injuries.