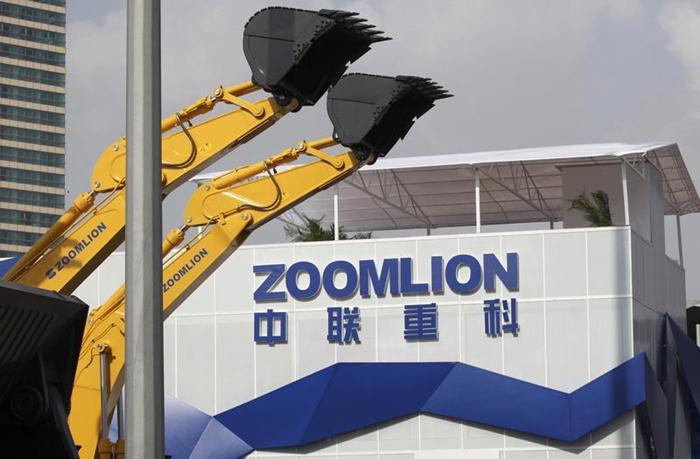 The Chinese machinery-maker has walked away from a bid for U.S. rival Terex. After other high-profile failed deals, this further dents the prospects for other mainland bidders eyeing Western targets. At least Zoomlion’s own finances will be a bit more robust.

China’s Zoomlion Heavy Industry Science and Technology said on May 27 that it had terminated talks to buy U.S. crane maker Terex Corp. The company said in a statement that “no agreement can be reached on the crucial terms”.

The decision comes just after Terex scrapped its merger with Finnish competitor Konecranes on May 16 in favour of a smaller deal to sell its port-solutions business to Konecranes for about $1.3 billion.

In January Terex said it had received an unsolicited offer from Zoomlion that challenged the U.S. company’s all-share merger agreement with Konecranes made in August. Zoomlion then sweetened its bid in March to $3.4 billion.