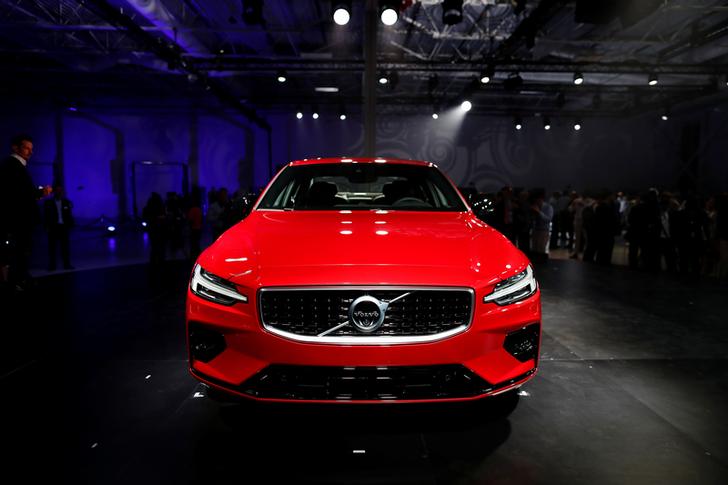 Fur enough. A peculiar transatlantic clash of the buyout titans may be winding down. Sweden’s EQT and U.S. private equity group Hellman & Friedman are going halves in their pursuit of German petfood supplier Zooplus. Each side will now write half of an overall 3.7 billion euro equity check, instead of the whole thing.

Zooplus will be wagging its tail – the 480 euro-per-share offer is a 73% premium to where its shares traded in early August. The buyout barons should feel more relieved than ecstatic. Unlike most private equity deals they’re applying no leverage, so everything depends on far-from-guaranteed rapid revenue growth. The likely internal rate of return looks less than 15%.

Still, the lack of a German put-up-or-shut-up regime means the bidding could have got sillier still, either landing one bidder with an even ropier prospect, or Zooplus with a crashed share price if both withdrew. With vertiginous buyout premiums currently in vogue, this sort of hatchet-burying may become more common. (By George Hay)

Driving down. Volvo Cars’ Chinese owner Zhejiang Geely is making some heavy concessions to appease investors in its initial public offering. The Swedish marque on Monday slashed the amount it wants to raise in a jumbo-sized equity offering by a fifth to 20 billion Swedish crowns ($2.3 billion). It also priced the IPO at 53 crowns a share – right at the bottom end of its initial range. That values the company’s equity at around 163 billion crowns, or almost $19 billion, compared with over $23 billion at the top of the range. Geely has also said it would convert its super-voting shares to normal ones.

It’s easy to see why investors needed some convincing. Volvo is still at its early stages of its transition to electric vehicles from combustion engines, and governance is a concern since Geely will still be the largest shareholder. The good news is that, after Monday’s announcement, Volvo’s valuation implies a multiple of just 4.5 times 2022 estimated earnings, including its stake in the luxury battery marque Polestar. Rivals Daimler and BMW are trading at nearly 7 times, according to Refinitiv data. At least Volvo’s IPO has one thing going for it. (By Karen Kwok)