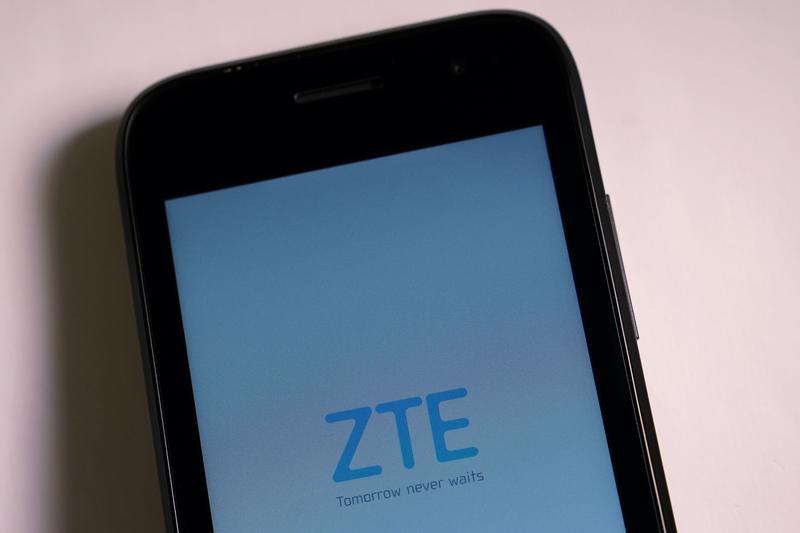 The sanctioned Chinese telecom giant’s Hong Kong shares tumbled 22 pct after the U.S. Senate passed a bill that would yank a lifeline tossed by President Donald Trump. Yet ZTE’s fate is not sealed. The political calculus may be tough to solve, but favours the brave investor.

ZTE shares fell 22 percent in morning trade in Hong Kong and dropped the maximum permissible 10 percent in Shenzhen on June 19 after the U.S. Senate passed defence policy legislation that included a provision blocking the Trump administration from allowing the Chinese telecommunications equipment maker to resume doing business with American suppliers.

The U.S. Commerce Department said on June 7 that the administration had reached a deal that would impose a $1 billion fine on ZTE for violating sanctions against exporting to Iran and North Korea, reversing an earlier penalty that would have banned U.S. companies from doing business with it.

The Republican-controlled Senate voted 85-10 to pass the annual National Defense Authorization Act, which authorizes $716 billion in spending on military personnel and other programmes. A separate version of the bill passed earlier in the House of Representatives, which is also controlled by Republicans. Discrepancies between the two pieces of legislation will have to be resolved by the two chambers before it can be sent to President Donald Trump.