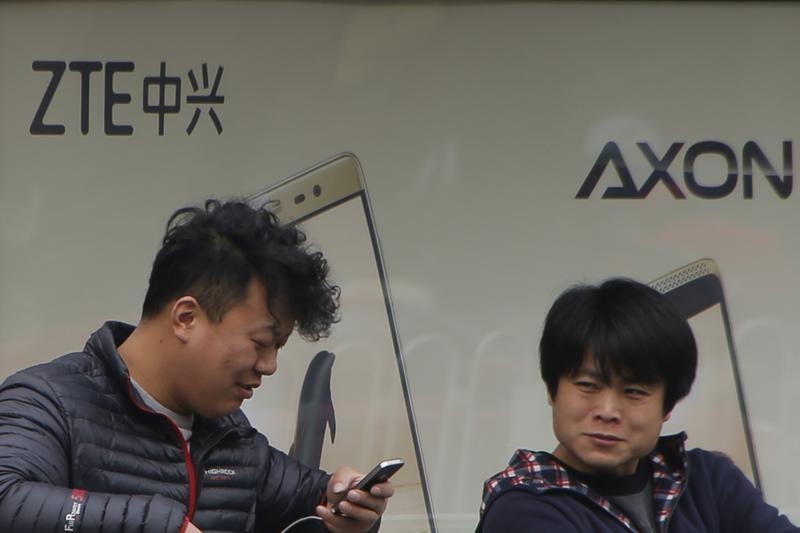 U.S. export curbs slashed 16 pct from the Chinese tech group’s net profit last year. Heads have already rolled, and the threat to ZTE no longer appears existential. But the scale of any future penalties, or changes to ZTE’s business, is hard to predict.

A man using a mobile phone stands in front of an advertisement board of ZTE's mobile phone at a bus stop in Beijing, China, March 22, 2016.REUTERS/Kim Kyung-Hoon

ZTE, the Chinese telecommunications-equipment maker, on April 6 revised down its net profit for 2015 to 3.2 billion yuan ($493.3 million). In January the company had forecast a net profit of 3.8 billion yuan.

The company said it had reassessed future cash inflows from some contracts after U.S. regulators imposed export curbs as punishment for allegedly violating sanctions against Iran.

The U.S. Commerce Department on March 8 placed export restrictions on ZTE which require U.S. suppliers to seek licenses to provide the Chinese company with components. On March 23, the agency eased the restrictions until the end of June.

ZTE replaced three senior executives, including its president, on April 5. The company said this was part of a routine management reshuffle.

Shares of ZTE, which is listed in Shenzhen and Hong Kong, started trading again on April 7. ZTE’s Hong Kong listed shares were down 8.9 percent to HK$12.90 by late morning, while its Shenzhen shares were up 0.9 percent to 15.20 yuan.