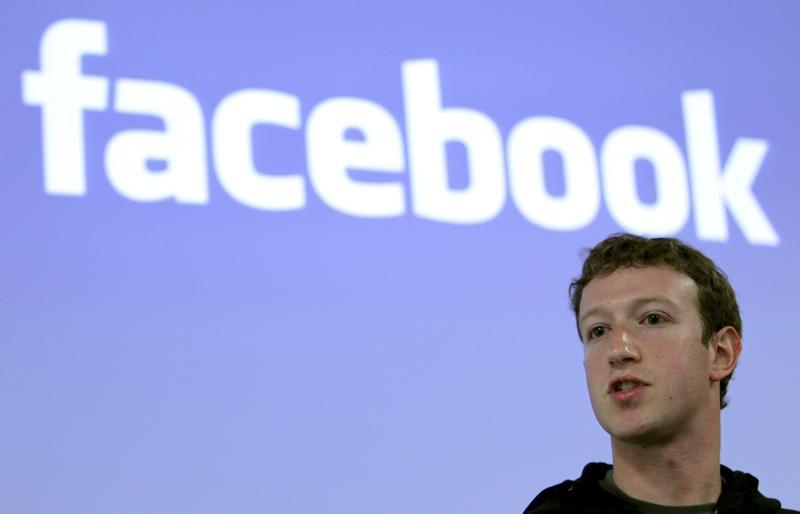 Mark Zuckerberg may spend his days running a $200 billion internet giant, but somehow he found the time to pick up Chinese. The Facebook founder surprised and delighted his hosts by answering questions in Mandarin during a visit to Beijing on Oct. 22. Other corporate chiefs may feel pressure to do the same.

While Zuckerberg is far from fluent, his language skills are nevertheless unusual. Roger Holterman, principal consultant at Robert Walters executive search in Shanghai, says that at most 15 percent of the board-level leaders at foreign multinationals he meets have a grasp of Mandarin. Only a handful were lucky or far-sighted enough to study Chinese at an early age, and it’s not easy to find the time on the job.

One way to solve the language gap is to hire and promote more Chinese executives. Not many foreign multinationals have native speakers at the board level. But even non-Chinese executives will be wondering if they need to go back to school. Zuckerberg’s feat suggests a packed schedule is not an excuse for failing to master an alien tongue.

True, Zuckerberg’s wife is from a family of Chinese speakers. Before he wowed a room of Beijing students, he used his new skills to charm her grandmother. And though his efforts have gone down well in China, his chat is unlikely to do much to help Facebook in the People’s Republic, where censors have long blocked access to the social network.

Even so, Zuckerberg’s linguistic flair will reinforce the idea that the young CEO represents a new wave of business leaders who will go the extra mile to make it in China. More and more senior executives are honing their Mandarin, according to international recruitment firms. For companies with big operations in China this brings clear benefits such as a fuller understanding of the business environment and much stronger support from both local staff and clients. These people will graduate to the boardroom over time.

For ambitious executives, speaking Mandarin could soon be as important on the resume as the ubiquitous MBA.

Facebook CEO Mark Zuckerberg surprised his audience at a question-and-answer session in Beijing on Oct. 22 by conducting the half-hour discussion in Mandarin.

Zuckerberg was attending the session with students of Beijing’s prestigious Tsinghua University after joining the advisory board of its School of Economics and Management.

Facebook CEO Mark Zuckerberg surprised his audience at a question-and-answer session in Beijing on Oct. 22 by conducting the half-hour discussion in Mandarin.

Zuckerberg was attending the session with students of Beijing’s prestigious Tsinghua University after joining the advisory board of its School of Economics and Management.