The wrong walk to freedom 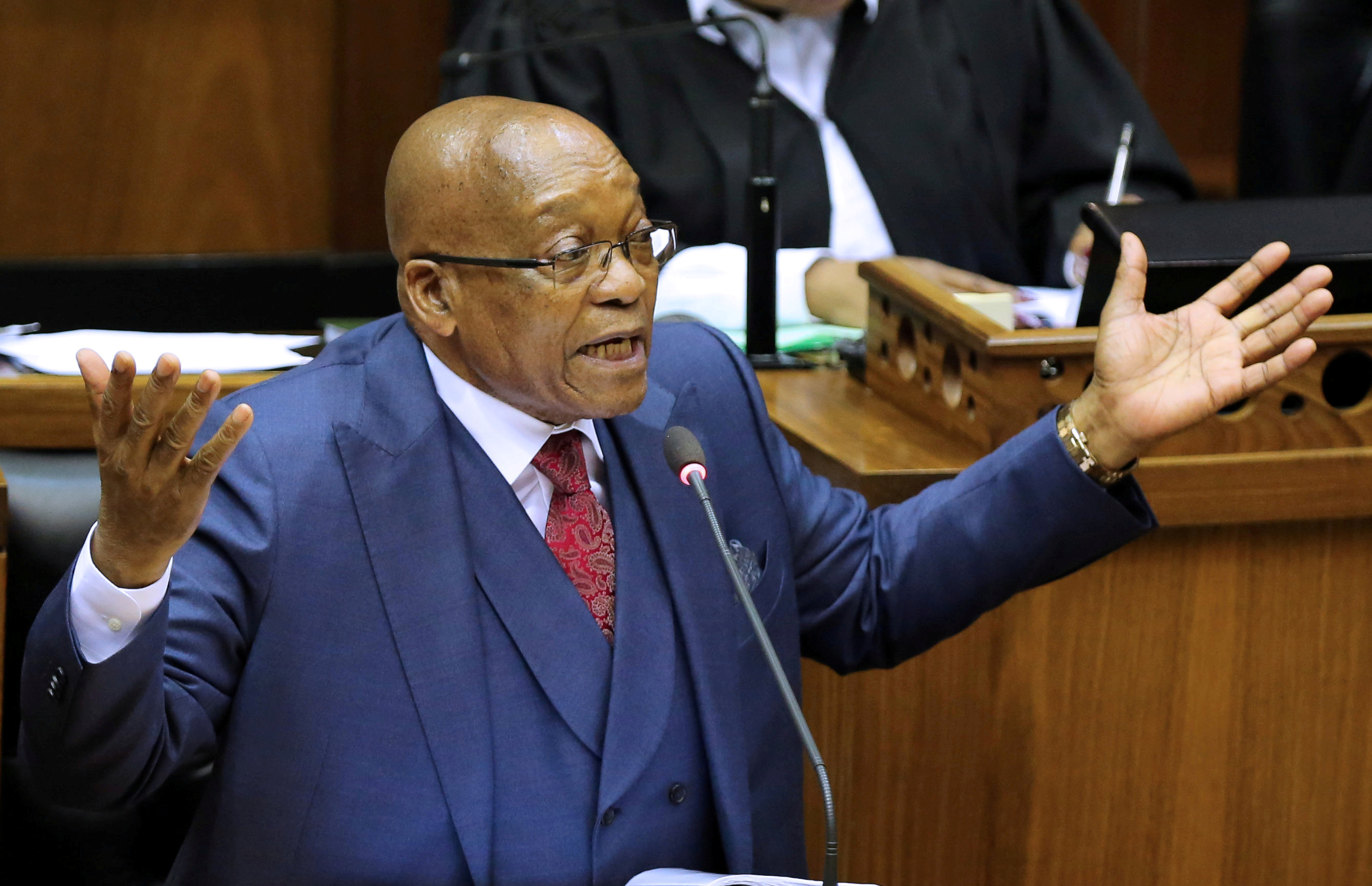 Thursday’s state of the nation address should have been delivered by President-elect Cyril Ramaphosa. Instead it was postponed because scandal-hit incumbent Jacob Zuma refused to step down. Even after he goes, political divisions could continue to hamper vital reforms.

African National Congress leader Cyril Ramaphosa will imminently outline President Jacob Zuma's future, the South African parliament’s speaker, Baleka Mbete, said on Feb. 7. Her comments came amid speculation that a deal was in the works for Zuma to resign.

Mbete had earlier announced that the president’s state of the nation address, which had been scheduled for Feb. 7, would be postponed. She said a new date would be fixed very soon.

Times Live, a South African online news service, on Feb. 6 cited sources as saying that Zuma would resign as soon as a list of preconditions has been finalised in a deal struck with Ramaphosa.

South Africa’s ruling African National Congress party on Feb. 6 put off a key meeting due to discuss Zuma’s future. The gathering of the party’s national executive committee will now be held in the week of Feb. 17.

South Africa’s rand was trading at 11.91 against the U.S. dollar at 0920 GMT on Feb. 7, little changed from the close of the previous day’s trading. Ten-year government bond yields fell to 8.41 percent from 8.47 percent.