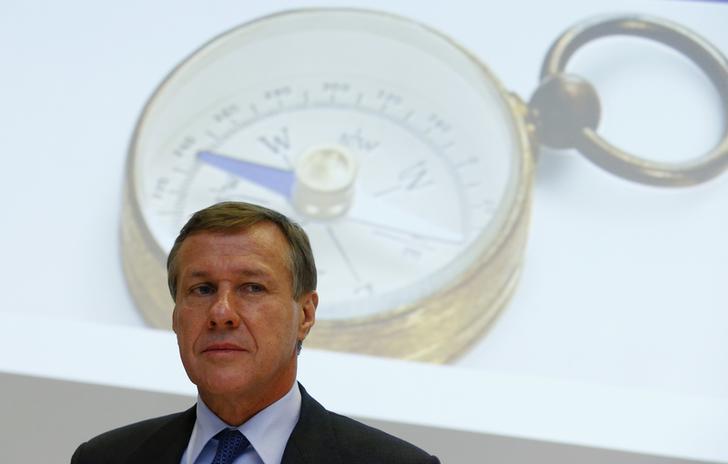 The Swiss insurer has made a 550 pence-per-share indicative offer for its UK peer. At that price, it could achieve a 10 pct return with fairly undemanding cost savings. Twitchy markets may help Zurich clinch a deal that both sides’ shareholders can argue is a fair result.

RSA on Aug. 25 said it had received a takeover proposal from rival Zurich Insurance of 550 pence a share in cash, valuing the UK insurer at 5.6 billion pounds ($8.8 billion).

RSA said it had indicated to Zurich that it would be willing to recommend the offer “subject to the satisfactory resolution of the other terms of the offer”.

The Swiss group said it had reserved the right to make an offer for RSA at any time with a value less than 550 pence per ordinary RSA share.

RSA also said it had agreed to extend the deadline for Zurich to make a firm offer to Sept. 22, in line with UK takeover rules.