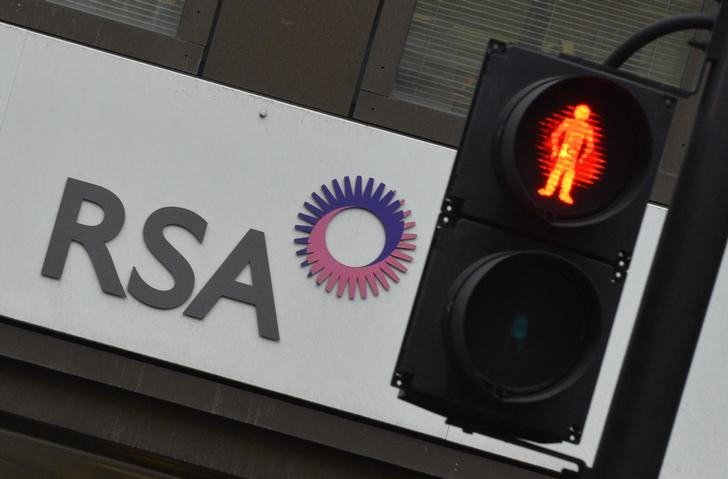 Zurich Insurance has found a reasonably promising merger partner in RSA. The Swiss insurer is weighing a purchase of the UK rival which has a market capitalisation of 5 billion pounds. Zurich might consult the history books before jumping into a deal. The 1996 merger that created the company formerly known as Royal & Sun Alliance was disastrous.

Insurance is a complex business, beset by cultural and regulatory challenges, competitive product pricing and long-tail liabilities which can confound even the brightest of brains. Royal Insurance and Sun Alliance found that out the hard way two decades ago. They also failed to get clarity about who would run the amalgamated entity. That led to turf wars which kyboshed hopes outlined at the outset that the merger would save on operating overheads and help to cross-sell products.

Just as insurance risks take years to emerge, so can merger fault lines. Shares in what became RSA, according to Eikon data, changed hands at around 14 pounds as the deal was agreed and rose to nearly 28 pounds by March 1998. Over the subsequent six years, the stock fell to nearly 300 pence. The complexity of crunching together general and life insurance, and other activities including real-estate marketing, made the integration job harder. Regulatory concerns that all insurers hold adequate capital turned a difficult task into one that was almost entirely thankless. Arguably, regulatory burdens are even higher now.

In the past 18 months, RSA has stabilised under newish Chief Executive Stephen Hester, who led Royal Bank of Scotland away from its nadir in 2008. But prior to Zurich’s confirmation of interest, the stock was trading only just above the 400 pence mark.

Past dismal performance is no guide to future, of course. Royal Insurance and Sun Alliance might have destroyed value disastrously as two independent entities. Zurich is also almost certain, if a deal goes ahead, to avoid RSA’s mistake of having joint chief executives. Zurich says it has $3 billion in free capital to invest, but is also thinking about returning it to shareholders. Zurich investors are likely to want the company to look hard before it leaps.

Shares in RSA, the British general insurance company, rose 14.4 percent on July 28 as Zurich Insurance, a larger Swiss rival, said it was considering making an offer for the UK-based company.

RSA declined to comment. Its shares were trading at 501 pence at 1023 BST.

A sign of RSA insurance company is pictured outside its office in London December 13, 2013

Shares in RSA, the British general insurance company, rose 14.4 percent on July 28 as Zurich Insurance, a larger Swiss rival, said it was considering making an offer for the UK-based company.

RSA declined to comment. Its shares were trading at 501 pence at 1023 BST.