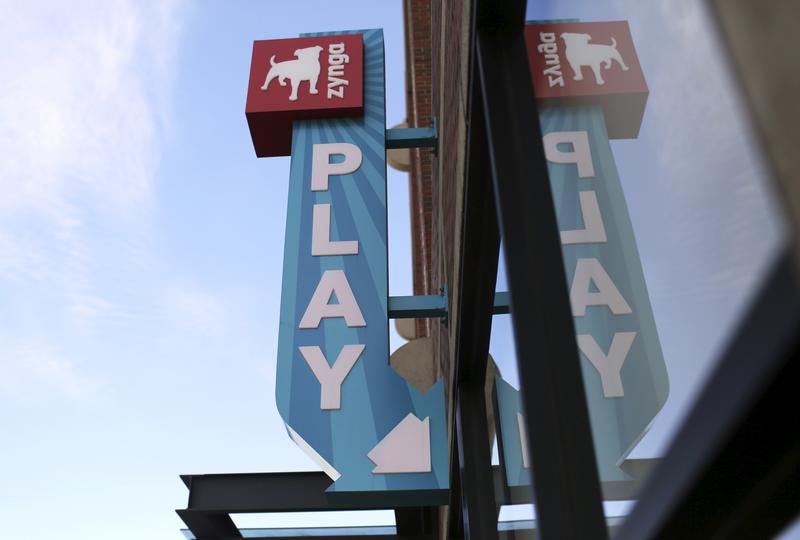 The $9 bln video-game company is buying the Turkish maker of Toon Blast and Toy Blast for $1.8 bln, its biggest deal ever. Zynga is partly financing it with stock puffed up by the pandemic. But the high price and its mixed acquisition record should give investors pause.

The Zynga logo is pictured at the company's headquarters in San Francisco, California April 23, 2014.

Zynga said on June 1 that it has agreed to pay $1.8 billion to buy Peak, the Istanbul-based mobile-gaming company. Zynga, whose headquarters is in San Francisco, will pay $900 million in stock and the same amount in cash for the maker of Toon Blast and Toy Blast. Executives expect the deal to close in the third quarter.

Zynga also updated its guidance for the second quarter. The company expects to generate $430 million in revenue, almost 8% higher than it estimated almost a month ago, and a net loss of $160 million, $100 million worse than projected in early May.