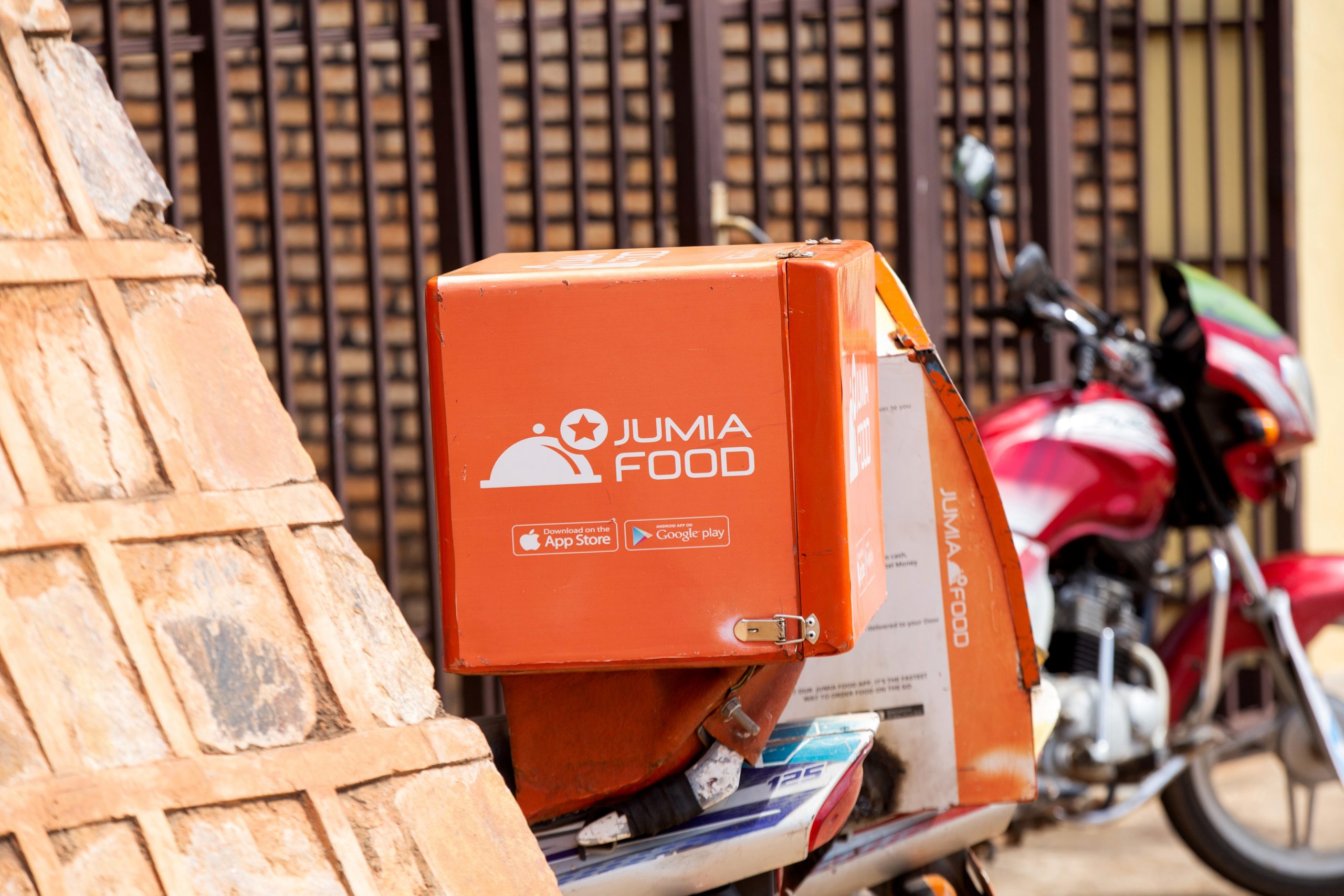 Jumia’s post-IPO limp could be life-threatening. The continent’s first billion-dollar tech firm has just enough cash to make it to 2021. But with losses widening due to high delivery costs and short-sellers questioning online transaction numbers, raising more money will be tough.

A motorcycle used by online retailer Jumia, who announced that it would suspend food and drinks delivery service Jumia Foods in Rwanda, is seen in Kigali, Rwanda. December 10, 2019.

African e-commerce company Jumia Technologies said on Dec. 9 it was suspending its food and drink delivery service in Rwanda as part of a review of its operations.

Jumia, which listed in New York in April, has also recently closed its e-commerce operations in Tanzania and Cameroon. On Nov. 12, it reported an adjusted EBITDA loss of 45.4 million euros for the three months to Sept. 30, against a 356 million euro loss for the same period in 2018.