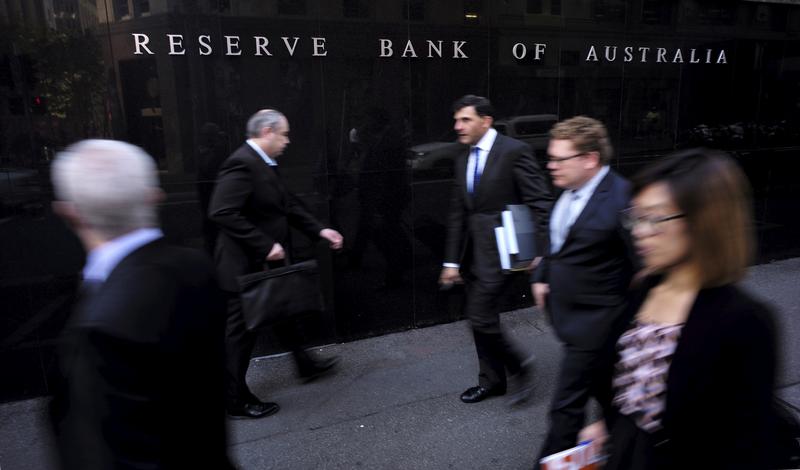 After nearly three decades of growth Down Under, there are fresh signs of sputtering. Fourth-quarter GDP grew just 0.2 pct, house prices are falling and wages only inching up. There are reasons for optimism, though. Canberra’s spending power, for one, can keep momentum going.

FILE PHOTO - Business people walk outside the Reserve Bank of Australia (RBA) in Sydney May 5, 2015.

The Reserve Bank of Australia on March 5 left benchmark interest rates at 1.5 percent, and signaled a steady policy outlook. The central bank has played down the damage done by falling property values, noting they come after a decade of booming prices.

Home prices nationally fell 0.7 percent in February from January, when they dropped 1 percent, property consultant CoreLogic said on March 1. Values were down 6.3 percent from a year earlier. The index has fallen in 14 of the past 16 months.

Australia is due to hold a general election in May, and the incumbent Liberal-National government of Prime Minister Scott Morrison is trailing in the polls. The centre-right government is widely expected to bring out voter-friendly spending plans and tax cuts in its annual budget on April 2.