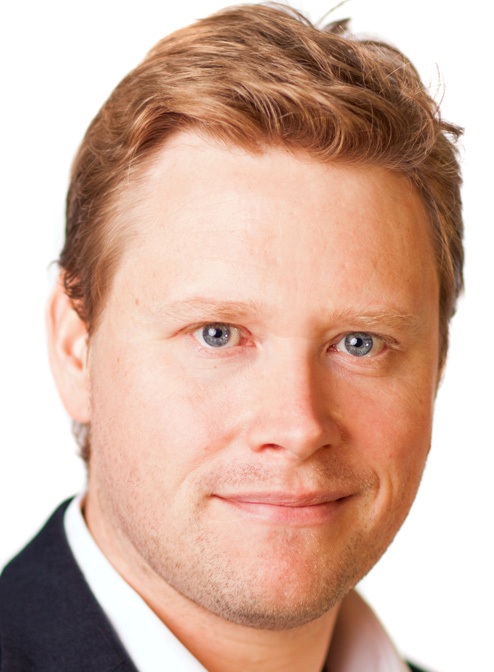 Banks’ New Year hybrid shakeout is ultimately a good thing. Fears that Deustche Bank may stop coupons on hybrid debt took the bank to crisis. That will be seen as proof that hybrids are no match for real equity. Yet recent trauma should mean a better, if smaller market.

Hybrids are a Faustian pact between regulators and banks. By allowing lenders to include loss-absorbing, tax-deductible debt in their solvency ratios, regulators goose returns on equity, and hence stimulate lending. The loss-absorption mechanism comes from the ability to cut off coupons, not repay them at expected call dates, and convert them into equity in times of stress – hence the moniker contingent convertible, or CoCo.

In Europe, questions are now rising as to whether this pact is really worth it. When put to the test, hybrids failed miserably. In recent weeks, the bonds have fallen dramatically as fears that coupons could be cut off rose or bonds not repaid at the call date. Worse, the risk that Deutsche Bank might defer its so-called additional Tier 1 debt triggered widespread, misplaced fears over the bank’s solvency. Its hybrids collapsed to 70 percent of par value, and its credit default swaps, a widely followed gauge of risk that measures the cost of insuring bank debt, blew out to levels not seen since 2011. Hybrids became a source of volatility.

It would be tempting to write off the asset class completely, if it weren’t for the fact that the players involved – regulators, issuers and investors – have done a lousy job of ensuring a smoothly functioning market.

Start with the regulators. European hybrids are forced to cut off their coupons if the banks common equity Tier 1 ratio falls below the cumulative requirements of minimum levels and additional buffers – limiting their so-called maximum distributable amount. On this metric, many hybrids looked pretty secure, as the banks could absorb big losses before cutting off coupons. But the goalposts changed when regulators decided Pillar 2 needs, a buffer for one-off, bank-specific risks, should be included as well, reducing the cushions. That’s one reason yields started to rise.

Even now, the regulatory landscape for hybrids is pretty unclear. Accounting rules differ by country, which matters because the second trigger for coupons deferral relates to the bank’s amount of “distributable items”. Some regulators are gentler than others: Swedish banks don’t have to include Pillar 2 capital needs in their buffers.

Investors messed up too. When hybrids were first announced after the 2008 crisis with new loss-absorbing mechanisms, fund managers said they would not touch them. Yet they snapped up over 90 billion euros’ worth without paying much attention to the terms of the securities or distinguishing between different issuers – probably because they needed yield to justify their management fees. They overlooked the distributable items test. Analysts at CreditSights reckoned in an October 2014 report that many banks did not, or were unwilling or even unable to, disclose their distributable items.

Take Deutsche Bank. It issued bonds with an expected call in 2022, paying a yield of 6 percent. That was about average for the sector. But Deutsche’s distributable items were lower than those of many peers, and its earnings more volatile. A cursory glance at the equity market should have shown that investors in these bonds were getting a bad deal. The bank’s return on equity was 7 percent, but stock market investors were demanding a 25 percent discount to that book value. They also were pricing its equity at a 30 percent discount to peers, according to Eikon.

Even if investors and regulators do a better job of showing and pricing the risks, hybrids will always be volatile because of their protean nature. When the loss-absorbing mechanisms kick in, the bond price falls, and the investors change: those who own them for yield sell, and the new buyers have higher return targets. Hybrids also play havoc with the capital structure. When a bank cuts its dividend, shareholders hold on to retained profit. When hybrids are cut, the money passes from creditors to shareholders.

There are grounds for hope. After February’s rout, investors are likely to be more discriminating, demand higher yields and lend to fewer banks. Yet for all the noise, so far no bank has cut off its coupons, at least of the post-2008 class of hybrids. That needs to happen a few times before bank hybrids stop being a source of panic.