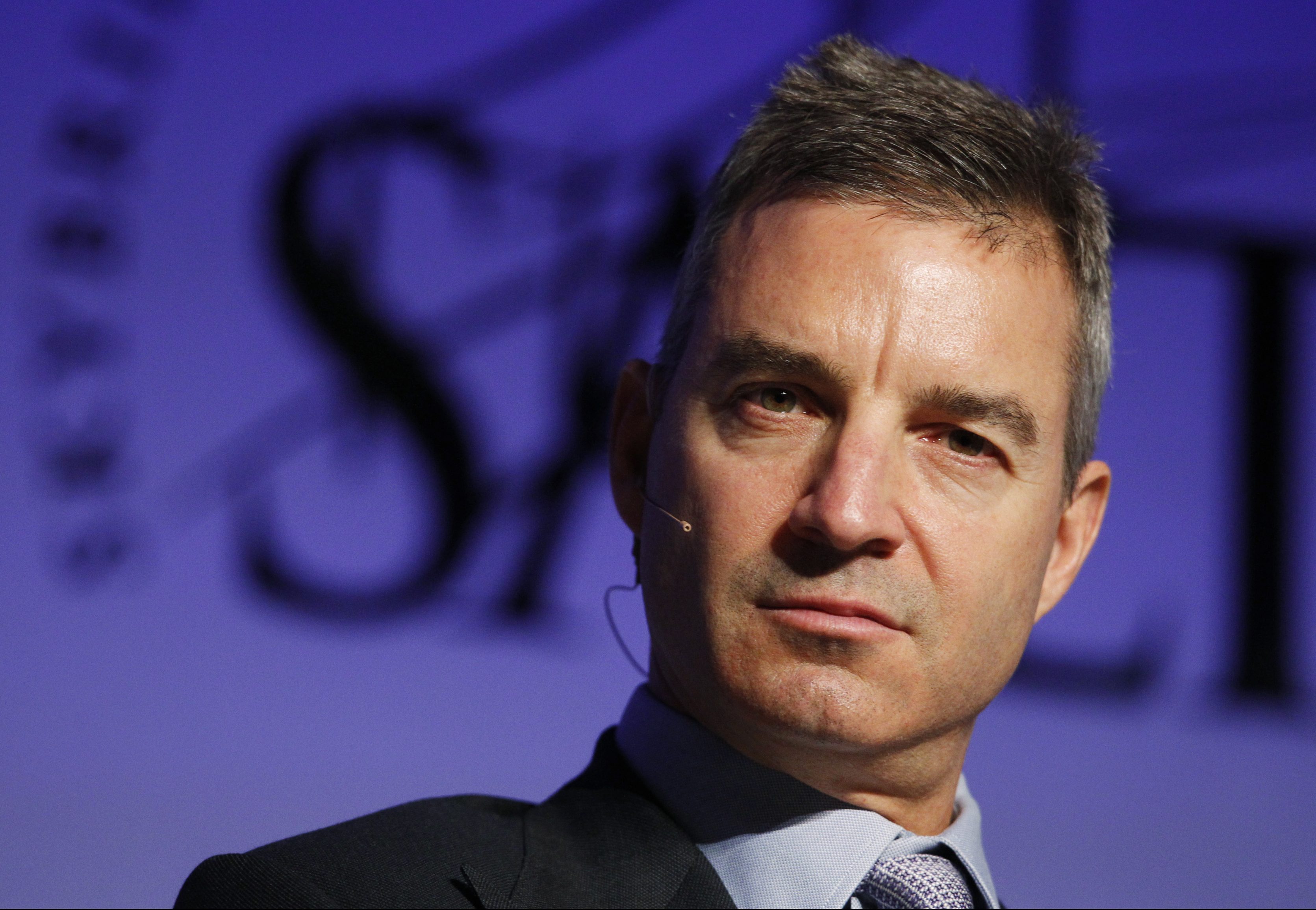 SPACs have made a comeback. The push is being helped along by a $550 million listing backed by hedge-fund activist Dan Loeb, which started trading on Tuesday. Special-purpose acquisition companies offer investors the chance to buy in early to companies they otherwise couldn’t tap. Parts of the structure have changed since they were popular a decade ago, but investors still have little protection, and their backers’ peculiar incentives add risk.

Also known as blank-check companies, the vehicles are often touted as a way for the average investor to invest in a company that, for whatever reason, doesn’t want to go through a typical initial public offering. Instead, a SPAC goes out searching for such a target and buys part or all of it. In 2017, 31 such entities listed, according to Thomson Reuters, the biggest year since 2007. Loeb’s Far Point Acquisition joins more than a dozen that have debuted in 2018 so far, and will add legitimacy to a kind of financial product that a decade ago was relegated to the fringes of capital markets. Other firms including Carlyle, TPG and Goldman Sachs have joined the growing list of established investors issuing SPACs.

Far Point has hired Thomas Farley, former boss of the New York Stock Exchange, to hunt for fintech companies on which to spend its $550 million. That could include a smaller stake in any number of technology companies looking to raise capital, and may appeal to investors who missed out on early funding rounds for companies like Snap and Spotify that graced Farley’s exchange over the past couple of years.

What they get at first is a share in the SPAC, which takes their cash and holds it until a target presents itself, plus a fraction of a warrant. In one scenario, the SPAC strikes a deal to buy a minority stake in a hot unlisted company at a price its managers judge to be attractive. The stake becomes, effectively, publicly traded. Later the warrants convert, transferring an extra sliver of the acquired company’s equity from the original owners to the SPAC investors, to thank them for their troubles. When it works, that sounds great. Imagine investing in a SPAC that later brings a “unicorn” like AirBnB or Uber to market.

In practice, it can go very differently. While Far Point wants to make investments in fintech, it and Farley have leeway to buy just about anything, including a company in a sector he has little knowledge of, or one without a track record of revenue. That’s typical of many SPACs. So are other freedoms given to SPAC managers. Once he finds a deal, for example, Farley isn’t required to have an independent investment banker sign off on it, and shareholders may not have a vote.

Managers of SPACs have their reputation on the line, and investors can always sell their shares when they disagree with a proposed transaction. If they do, they get their initial investment back. Both are solid protections in Loeb’s case. A prestigious firm has more to lose than a relative no-namer if Far Point does a bad deal, and if it does no deal, investors aren’t any worse off.

But the SPAC structure starts investors and managers on an uneven footing. The backers theoretically have a financial incentive to buy something – anything – rather than see the money handed back to investors after their two-year search period expires. That’s because they only get paid once the cash has been spent.

SPAC founders get a sizable equity stake – often 20 percent – in return for finding a deal and putting up some cash to cover expenses. Unlike the carried interest earned by a private-equity manager, say, the award of these shares isn’t linked to how the deal performs. Say a SPAC raises $100 million and invests in a company that turns out to be a dud, its stake declining in value to $70 million. The original holders of a SPAC would have seen their investment drop in value by almost 45 percent. The SPAC founders would be nursing bruised reputations – but would still have received a stake worth $14 million.

The other wrinkle is that there’s a third set of people often involved: hedge funds, whose arbitrage activities are crucial for getting SPAC listings done. They can sign up for shares, immediately sell their warrants to slightly lower their effective entry price, wait as interest accrues on the funds they have invested, and then request their money back when an acquisition target is found. The effect is like buying a bond, with almost no risk.

That’s a perfectly legitimate strategy for hedge funds to exploit, but it means that hot demand for a SPAC offering doesn’t necessarily signal faith in its future acquisition strategy. Meanwhile, if many investors ask for their money back, the SPAC’s backer might top up the acquisition pot, as Loeb has promised to do – but can demand a sweetener for doing so in the form of extra shares, which would transfer a small amount of value away from other investors, including those who loyally backed the transaction.

Investors are a little better protected in the new round of SPACs than they were. Unlike early vintages of the vehicles, warrants in these new deals have strike prices typically 15 percent above the original listing. That reduces the scale of the arbitrage opportunity, and increases shareholders’ likelihood of voting for a deal – since it’s only when one is agreed that the shares are likely to exceed the warrants’ strike price. Previously, some hedge funds effectively held SPACs to ransom by threatening to torpedo deals unless they were given extra perks. In Loeb’s case, the new type of structure might have encouraged more long-term investors to get on board.

Nonetheless, everything comes down to trust. The investor in a SPAC has to believe that the manager values their reputation enough to strike only a truly beneficial deal, rather than just exploit their incentive to buy whatever they can find before their allotted time runs out. Loeb and Farley are putting their names on the line, but others with less to lose may not share their good intentions.