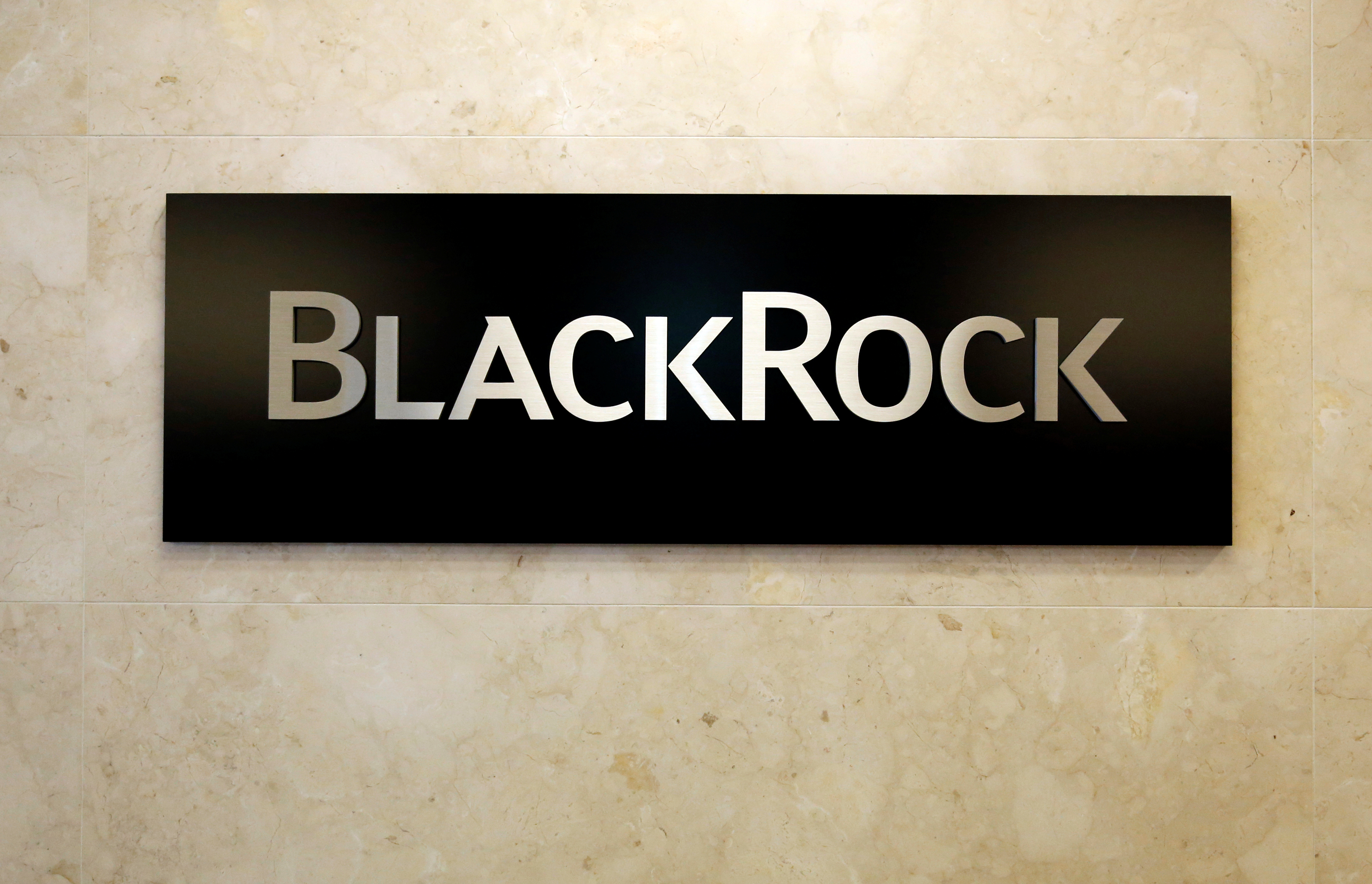 It’s a force in myriad global markets. It’s the default source for governments needing advice on the biggest financial questions. Its sprawl means that sometimes it seems to be on both sides of certain dealings. That’s Goldman Sachs, before and during the financial crisis of 2008-2009. It also describes another company today: investment manager BlackRock.

With some $7 trillion under management, Larry Fink’s mutual and exchange-traded fund specialist is by far the largest such group on the planet. Its funds typically own 5% or more of listed U.S. companies, often making the BlackRock complex the largest shareholder. The expertise it gleans from its global presence made it the go-to place for the Federal Reserve to get urgent help with parts of its multi-trillion-dollar coronavirus rescue package.

Given this reach, Fink’s annual missives about corporate purpose and serving stakeholders beyond just shareholders are required reading for almost every chief executive. Moreover, institutional and corporate investment managers responsible for perhaps $30 trillion of assets – a figure 50% larger than U.S. GDP – use risk-management software called Aladdin that BlackRock developed, uses in-house, and sells to others, according to a Breakingviews estimate based on the last value disclosed by BlackRock and stock-market gains since then.

Politicians have raised questions about the $80 billion firm’s many tentacles as recently as last month. Things like running mutual funds, for example, are regulated by the U.S. Securities and Exchange Commission and others. But the recent sale by lender PNC Financial Services of its 22% stake in the asset manager means there should be fewer limitations on BlackRock’s activities, and this also removed one potential source of more intrusive oversight.

A newcomer to this story might think BlackRock, along with rival asset managers Vanguard and State Street, ought to be on watchdogs’ radar as critical to the world’s financial system – just as regulators have stamped the global systemically important financial institution, or G-SIFI, designation on Goldman, among a list of other global banks headed by JPMorgan. But they are not.

There are valid reasons. The assets BlackRock manages belong to its clients, not to Fink’s company. As Douglas Elliott, then a fellow in economic studies at the Brookings Institution, noted in a 2014 paper, it’s important to distinguish what might be systemically risky about investors’ behavior from risks posed by asset managers themselves.

Mutual funds and ETFs are, strictly, independent legal entities that are free to take their management contracts elsewhere. BlackRock doesn’t put its own money at risk – or that of depositors, as banks do – so there’s scant logic to bank-like capital-cushion requirements based, say, on a percentage of total assets under management.

Prudential regulation of that kind matters fund-by-fund, but far less so, if at all, at the BlackRock corporate level. One or several individual funds could go belly-up with no financial impact on the company. The reputational damage might cost BlackRock’s shareholders – its bosses might even decide to voluntarily bail out funds to limit that damage – but other investors’ money would not be at risk.

Thanks to these realities and a communication and lobbying effort by BlackRock and its peers, the Financial Stability Oversight Council – created by the post-crisis Dodd-Frank legislation and charged with looking at the issue – in 2014 shifted its focus toward risky products and activities, rather than companies like Fink’s.

Even under that approach, worries about how ETFs – which have grown massively in popularity since 2009 – would perform in a crisis have so far proved mostly unfounded. Some differently structured exchange-traded products at other firms, like the United States Oil Fund, ran into trouble during the March coronavirus panic. But BlackRock ETFs, including those that track illiquid bonds, if anything helped provide price transparency. Creating a stress test more challenging than that would be difficult.

Yet sheer size counts for something. Though BlackRock is most commonly a passive, index-tracking owner, some observers worry that holding big stakes in multiple firms that operate in the same sectors could lead to anti-competitive behavior. Also, if enough funds driven by similar corporate policies make similar bets and then all seek to unwind them at once, the market impact would by definition be larger if it’s BlackRock than a smaller competitor.

Non-bank financial players are also on international watchdogs’ radar. Organizations like the Financial Stability Board worry about so-called shadow banking. But they will probably focus more on risks associated with opaque private debt funds or highly leveraged hedge funds than BlackRock’s products, especially given the ETF market recently navigated a testing experience.

Still, Fink’s outfit can’t escape attention altogether. BlackRock can legitimately argue that the most significant potential systemic dangers are built into individual products. But the risk added by the company’s scale and integration in the global financial system is bigger than zero.

Justified or not, BlackRock’s other business lines will also ensure it remains in the spotlight. One is the firm’s advisory business. As the dominant player in bond ETFs, BlackRock risks appearing to have a conflict of interest when advising the Fed, or other central banks, on massive bond-buying programs. In March, the U.S. central bank handed BlackRock’s financial markets advisory unit its bailout mandate without a competitive process. Questioned by Senator Martha McSally last month, Fed Chair Jay Powell said speed dictated the choice and the Fed would eventually rebid the contract.

The advisory unit produces a tiny fraction of BlackRock’s revenue, but it punches above that weight in influence and prestige. It could easily become a flashpoint for political criticism that spills over into the company’s other business.

Then there’s Aladdin. Users – sophisticated asset managers remarkably including Vanguard, BlackRock’s arch-rival – surely have alternative ways to monitor portfolio risk and perform other functions the software handles. But glitches with a widely relied-upon platform could still rattle markets. An operational misstep could harm the company’s reputation and raise the hackles of watchdogs, too.

In her critique, McSally also took aim at BlackRock’s investments in China. Tracking global stock indexes that include some companies based there is not the same as actively investing in businesses in the People’s Republic. Still, after U.S. President Donald Trump in May lambasted the main federal retirement fund’s plan to start following an index that includes Chinese companies, the plan’s bosses backed off the idea. Such objections – and reactions – might spread, complicating BlackRock’s core fund-management business.

Even Fink’s push for better environmental, social and governance accountability is controversial. For example, a group of Republican senators don’t want climate-related criteria that might apply to some BlackRock-managed funds to influence the Fed’s bond buying; rival Democrats, in contrast, do want the central bank to take climate risks into account.

BlackRock’s incentives are very different from Goldman’s more than a decade ago. Its business model, in simplistic terms, is primarily about making money for others, not for its own account. However scrupulous and transparent BlackRock may try to be, though, suspicions will persist as it grows even larger. It’s easy to foresee calls for tighter regulation. BlackRock could become a political football, too, especially given Fink’s Democratic sympathies. Simply as a target, Goldman used to be the biggest in the financial world. That’s now BlackRock’s burden.