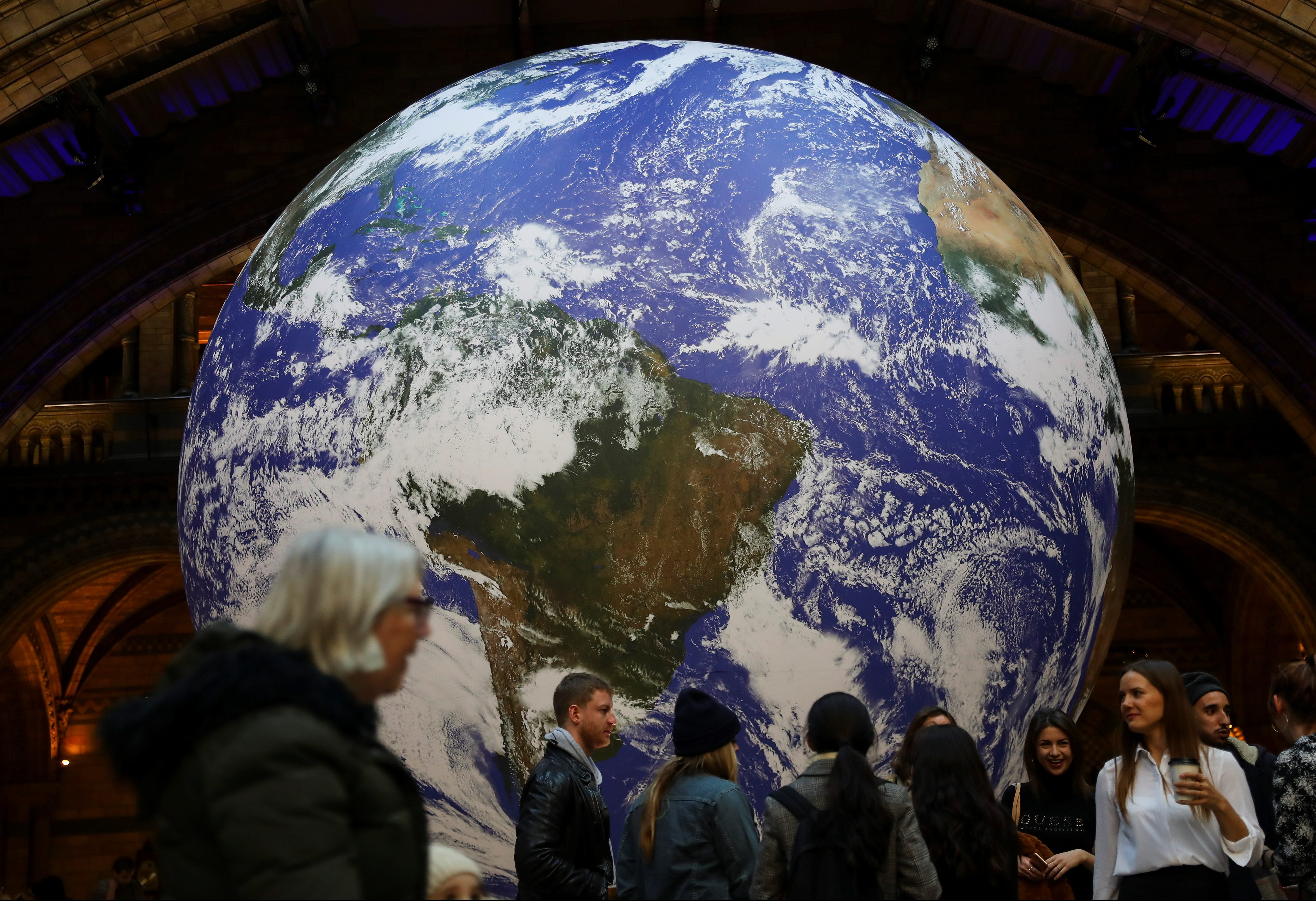 Assessing environmental, social and governance risks is the hot topic in asset management. Support from politicians, millennials and fund houses, along with high-profile votes like those at Amazon and BP, should boost the $1 trln asset class. But success could create problems.

A giant Earth artwork is displayed in the Hintze Hall inside the Natural History Museum in London, Britain, November 30, 2018.

Exxon Mobil and Chevron hold their annual shareholder meetings on May 29. Exxon faces votes on investor proposals relating to its greenhouse-gas emissions, as well as protest votes against its board members and a motion in favor of splitting the roles of chairman and chief executive.

Chevron investors will vote on two climate risk-related shareholder proposals, another on the human right to water, as well as one seeking to make the chairman and CEO roles separate.

On May 22 a majority of Amazon shareholders voted against proposals that would have required the company to detail how it will cope with climate risks and stop selling facial-recognition technology to government agencies.

On May 21, JPMorgan shareholders rejected a proposal that the bank report each year on its gender pay gap.

On the same day, more than 99% of BP shareholders backed an investor proposal for more disclosure on carbon emissions. BP supported the measure.