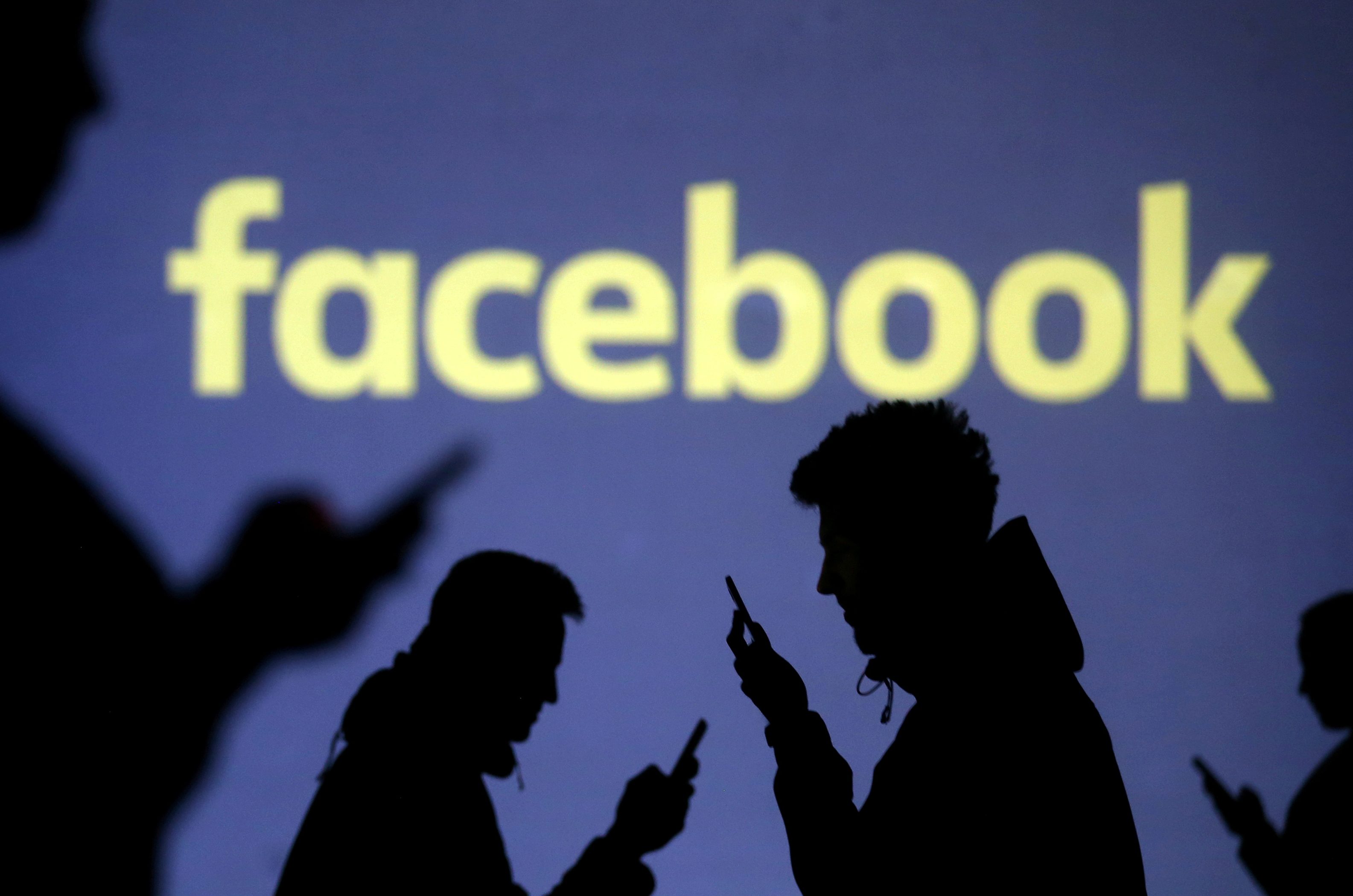 Europe’s new privacy rule, the GDPR, prohibits covert data gathering and allows users to have information moved or deleted. The likes of Google and Facebook may initially find it easier to comply than smaller companies. But over time they’ll face a hostile EU with new weapons.

FILE PHOTO: Silhouettes of mobile users are seen next to a screen projection of Facebook logo in this picture illustration taken March 28, 2018. REUTERS/Dado Ruvic//File Photo - RC1B5C711000

The European Union’s General Data Protection Regulation comes into force on May 25.

Organisations which infringe the GDPR may receive a reprimand, a temporary or definitive ban on processing data, and a fine of up to 20 million euros or 4 percent of their annual worldwide turnover.

The GDPR was approved by the European Parliament in April 2016 after four years of preparation and debate.

It will replace the 1999 Data Protection Directive, and is designed to harmonise data privacy laws across Europe, protect EU citizens’ privacy, and reshape the way organisations across the EU handle information.