Not so green with envy 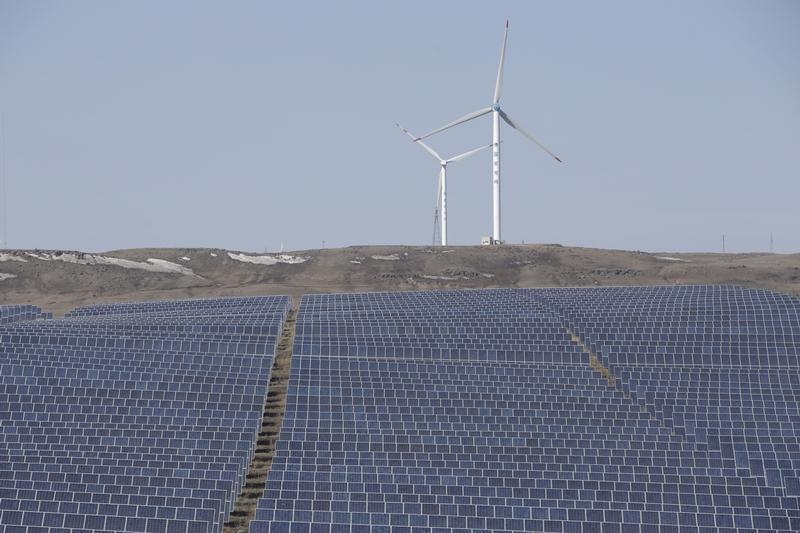 Policymakers are desperate to coax cash into planet-friendly projects to cover the costs of environmental crises and climate change. The latest idea is to label green investments. But the precise benefits are often unclear. Breakingviews offers a guide through the undergrowth.

Wind turbines and solar panels are seen at a wind and solar energy storage and transmission power station from State Grid Corporation of China, in Zhangjiakou of Hebei province, China, in this March 18, 2016 file picture.

More than $15 billion of green bonds have been issued so far this year, according to the Climate Bonds Initiative. HSBC estimates that issuances for the whole of 2016 could reach $80 billion.

Green finance may take the form of conventional financial instruments including credit, bond, equity and insurance, as well as incentive mechanisms like tax subsidies and institutional arrangements such as green banks, according to a United Nations Development Programme brief dated February 2016.

So far there has been no consensus in the international community on a uniform definition of green finance, the UNDP added.