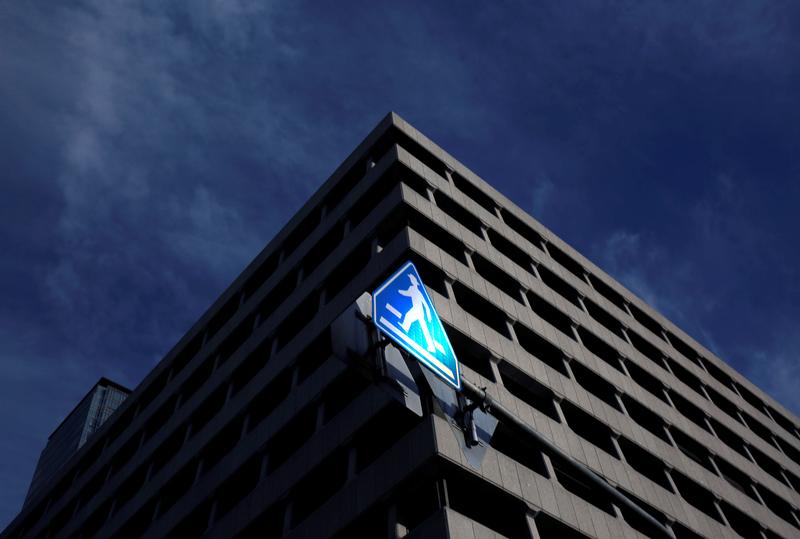 The Bank of Japan’s $4.7 trln balance sheet is nearly equal to national GDP. It’s early for a radical rethink by the world’s most aggressive major central bank, but tweaks could be necessary. This will require tact. Mere hints of change recently have upset investors.

The Bank of Japan will announce the results of its latest two-day monetary policy meeting on Jan. 23. The BOJ will also publish extracts from its quarterly report on the outlook for the economy and prices.

The BOJ is likely to raise its growth forecast for the next fiscal year slightly from 1.4 percent, Reuters reported on Jan. 17, citing sources familiar with its thinking. Its board might also debate offering a slightly better view on inflation expectations. “There’s really no need to change much the BOJ’s key message that it will maintain its massive stimulus for now,” one source told Reuters.

On Jan. 9, the yen rose against the dollar and Japanese bond prices fell after the BOJ slightly reduced its purchases of bonds with maturities of 10 years and longer.

As of Jan. 10, the BOJ’s assets totalled 523 trillion yen ($4.7 trillion), with Japanese government bonds comprising about 85 percent of the total. For comparison, the government expects gross domestic product for the financial year to end-March to amount to 550 trillion yen.