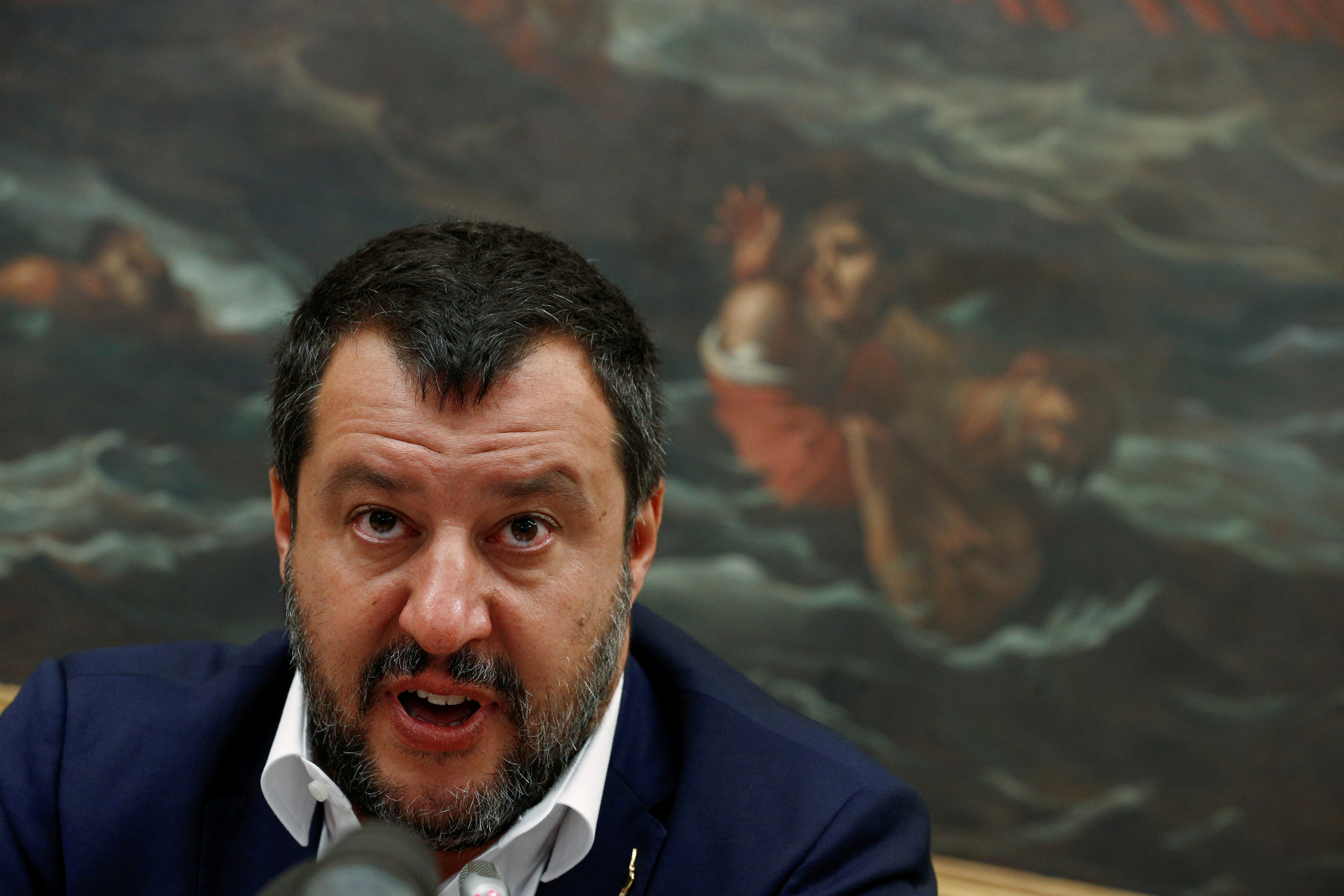 League leader Matteo Salvini has spoiled Italians’ summer by ditching support for his hapless coalition partner, the 5-Star Movement. He seeks an election to maximise popular support and rule solo. Italy’s complex parliamentary system means he will need to vault a few hurdles.

Matteo Salvini, the leader of Italy’s League party, on Aug. 8 withdrew support for the governing coalition with the anti-establishment 5-Star Movement and called for fresh elections. A snap election could be held as early as October.

Opinion polls suggest the League could win 38% of the vote in a fresh election, putting it within reach of controlling both houses of parliament without a coalition partner.

Support for the 5-Star Movement halved since it emerged as the biggest party in the last election in March 2018.

Italy has until late October to draft a new budget law, which must be approved by the end of the year.

The gap between Italian and German 10-year government bond yields widened to a two-month high of 239 basis points by 0900 GMT on Aug. 9.