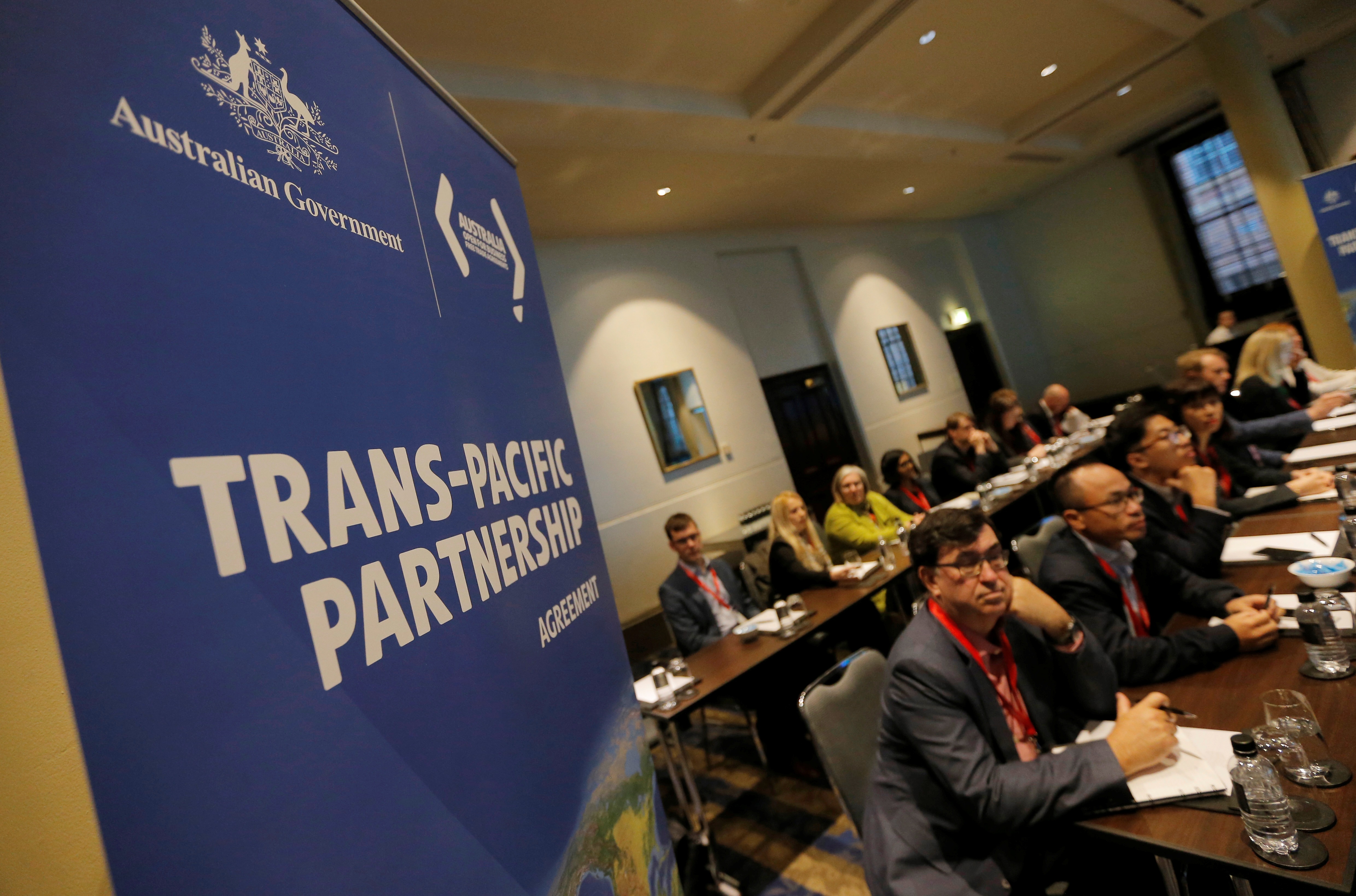 The Pacific trade pact may be 70 pct less valuable in terms of global income. For Japan, Canada and nine others, though, good economic reasons exist to proceed. It’s a defence against lopsided bilateral deals. And TPP could yet add partners to recapture many of the lost benefits.

Eleven countries, including Japan and Vietnam, said on Nov. 11 they had agreed on the “core elements” of a revised Trans-Pacific Partnership, 10 months after President Donald Trump withdrew the United States from the pact.

The trade deal, previously known as TPP, has been renamed the Comprehensive and Progressive Agreement for Trans-Pacific Partnership. It also covers Brunei, Malaysia and Singapore in Asia; Australia and New Zealand in Oceania; and Canada, Chile, Mexico and Peru in the Americas.

About 20 original provisions, mostly relating to intellectual property, have been “suspended” in the new deal, while the countries have yet to reach consensus on four more issues.

Combined, the nations have a population of 494 million and generate 13.6 percent of global GDP, according to Canadian statistics. The deal covers the farming, fishing, forestry, information technology, communications and chemicals sectors, and financial, professional and environmental services.

A finalised deal is likely to be signed early next year and to come into force in 2018 or in January 2019, according to Deborah Elms, executive director of Singapore’s Asian Trade Centre.