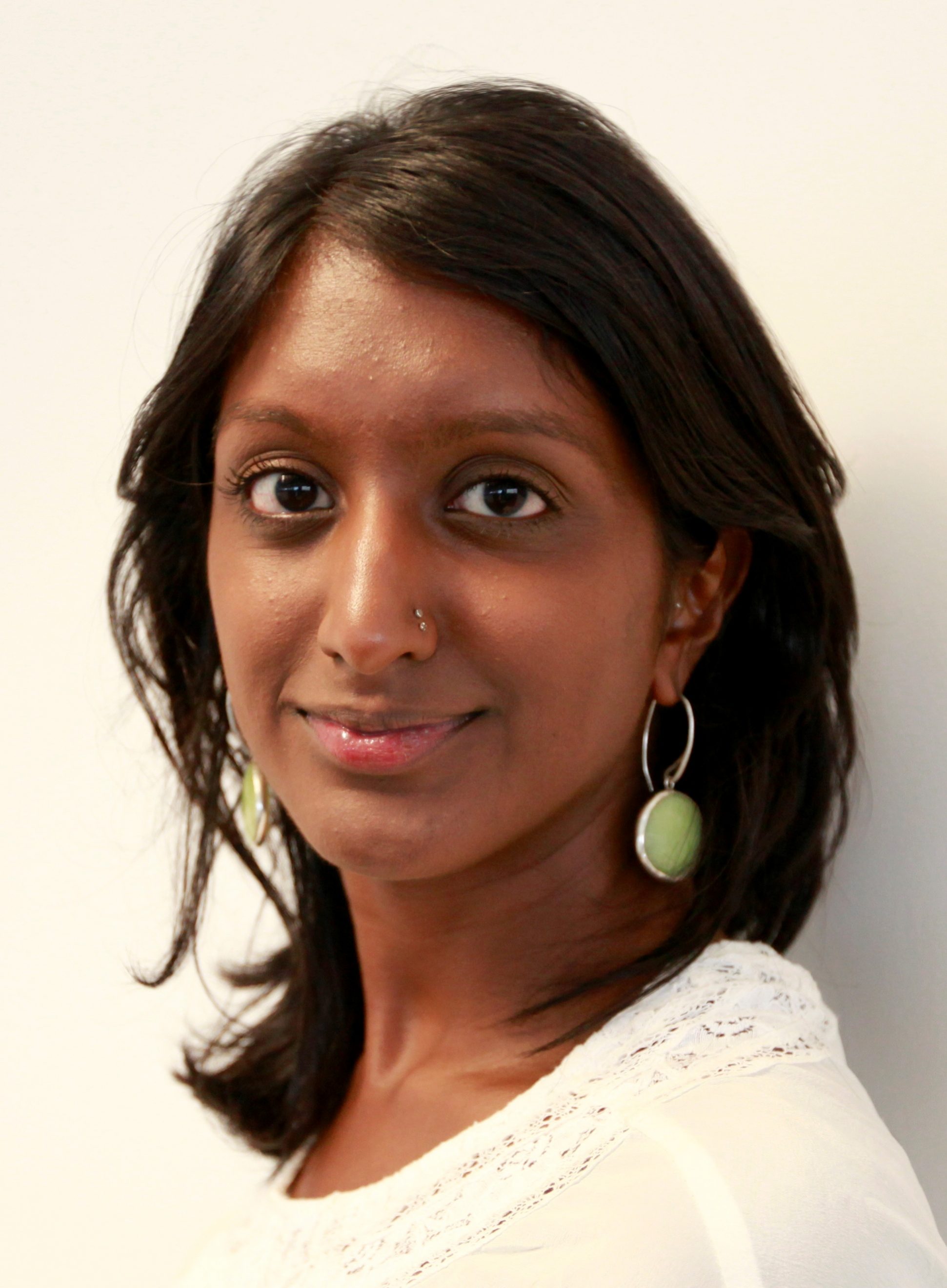 India is Asia’s other bad debt headache. Though Chinese lenders may be grabbing most of the attention, Indian banks are also burdened with soured loans. The worry is that the departure of central bank chief Raghuram Rajan will delay the cleanup. But Prime Minister Narendra Modi needs to fix the banks to fulfil a pledge to create jobs. Breakingviews spells out what’s at stake.

What is the problem?

Bad debts are clogging up India’s banking system. The mess is the result of years of politicians and tycoons using their influence to grab cheap loans. The problem is so bad it is now interfering with lenders’ ability to extend new credit. Gross bank lending grew by just 9.3 percent in the six months to March. Between 2010 and 2012 it expanded at an average rate of more than 20 percent.

The shortage of loans is restricting the Indian economy’s capacity for growth. That’s a worry for Prime Minister Narendra Modi, who has promised to create enough jobs for the country’s expanding young population. India needs to create around 12 million jobs each year to absorb entrants into the workforce. Though employment data is sketchy, official numbers suggest that the supply of new jobs actually fell in the last three months of 2015.

How bad is the bad debt problem?

The Reserve Bank of India reckons that non-performing and stressed assets at the country’s lenders are equivalent to 14.5 percent of total loans. That implies bad loans have reached $146 billion – or 7 percent of India’s gross domestic product – based on corporate debt figures compiled by the Bank for International Settlements. The situation is even worse at government-controlled banks, which account for over two-thirds of the industry’s assets.

Last August the government estimated that India’s public sector banks will have to raise 1.8 trillion rupees ($26.8 billion) in order to have a safe buffer under global bank capital rules that come into force in 2019. The government will provide one third of that sum itself and expects banks to raise the rest on their own.

What are the authorities doing about it?

Raghuram Rajan, the country’s outgoing central bank chief, led a charge to force banks to admit they have a problem. He gave them until March 2017 to clean up their books. As a result, lenders have begun to report higher levels of non-performing loans. New Delhi has also tried to speed up approvals to clear a backlog of infrastructure projects, which account for a large chunk of the questionable credits.

But acknowledging the issue is only the first step. The next priority is to deal with companies that cannot be nursed back to health. Though India’s parliament passed the country’s first unified bankruptcy law in May, it will take a couple of years to work properly. In the meantime, the RBI has provided various mechanisms for lenders to convert their debt into equity. But some lenders have held back from taking stakes in companies that have defaulted amid concerns that they may not eventually be able to find a buyer for the assets.

Another important reform is ensuring that, once cleaned up, the banks do not repeat the same mistakes. New Delhi has pledged to stop interfering in lending decisions and has made it more onerous for tycoons-turned-delinquent borrowers to get new loans. India is also turning to the private sector to fill senior vacancies at state-controlled banks. Former executives from Citigroup and Microsoft now run Bank of Baroda, the country’s second-largest lender by assets.

Meanwhile, the government is keen to encourage consolidation among the more than two dozen banks it controls. State Bank of India, the country’s largest lender, is pursuing a plan to absorb five of its regional subsidiaries. But it is not clear that India’s sleepy state banks have the management capacity to tackle both bad loans and the challenges of integrating mergers at the same time.

Is there a role for private capital?

Distressed debt investors from J.C. Flowers to private equity giant KKR are already circling. Given the country’s weak protections for non-bank creditors, India is relying on so-called Asset Reconstruction Companies to work out some of the dodgy loans. These regulated vehicles are attractive because they that have the power to seize collateral and change a delinquent borrower’s management.

ARCs are required to pay banks at least 15 percent of the written-down value of a dud loan in cash up front. The seller gets an I.O.U for the rest. The bank is then able to take the asset out of its loan book and classify it as an investment for up to eight years. The ARC generates a return by charging management fees, and pocketing any value it recovers from the loans.

ARCs have been around for years but the government in February said it would allow 100 percent foreign investment in these vehicles to attract more capital from overseas.

Is it all going to be enough?

Not yet. One issue is that banks remain unwilling to sell assets to ARCs at attractive prices. State-owned lenders worry that dumping bad loans cheaply might expose them to a public investigation. Though the government has talked about creating a committee to give banks the political cover to offload their bad debts this has yet to happen.

A bigger and more fundamental problem is that private institutions are reluctant to inject equity into the banks as long as the government remains in control. New Delhi would need to pass an act of parliament before reducing its stake in any of the large banks below 50 percent. Officials have little appetite to go down this path. That means state-owned banks will have to find another way to recapitalise themselves, potentially by issuing non-voting preferred shares or selling contingent bonds that are convertible into equity under certain conditions.

India has made a good start to tackling its bad debt problem but, with Rajan’s departure, the worry is that the momentum will falter.

Raghuram Rajan, the outgoing governor of India's central bank, has urged the country to complete a cleanup already underway of bad debts at public sector banks.

"The slowdown in credit growth has been largely because of stress in the public sector banking and not because of high interest rates" Rajan said in a speech to the Associated Chambers of Commerce in India in Bengaluru on June 22.

"To the question of what comes first, clean up or growth, I think the answer is unambiguously 'Clean up!'. Indeed, this is the lesson from every other country that has faced financial stress," he added.

Rajan said on June 18 that he would step down when his three-year term ends in September.

Raghuram Rajan, the outgoing governor of India's central bank, has urged the country to complete a cleanup already underway of bad debts at public sector banks.

"The slowdown in credit growth has been largely because of stress in the public sector banking and not because of high interest rates" Rajan said in a speech to the Associated Chambers of Commerce in India in Bengaluru on June 22.

"To the question of what comes first, clean up or growth, I think the answer is unambiguously 'Clean up!'. Indeed, this is the lesson from every other country that has faced financial stress," he added.

Rajan said on June 18 that he would step down when his three-year term ends in September.