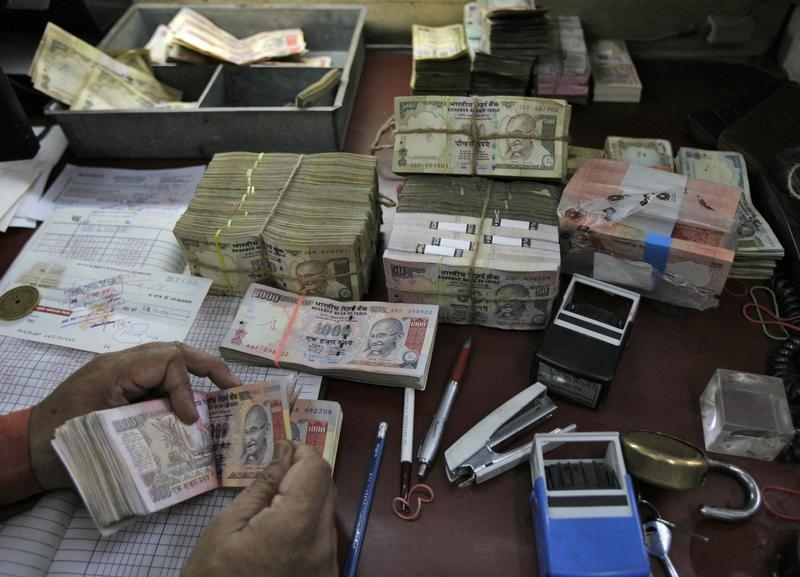 India’s boldest tax overhaul in 60 years will fall short of its early promise. Over time, however, the proposed goods and services levy could prove a huge positive for companies and consumers. It would also show Prime Minister Narendra Modi’s reform drive is intact.

The Indian government on July 29 approved last-minute changes to a constitutional amendment bill to enable a goods and services tax (GST), which will replace an elaborate system of federal and sub-national levies.

The law, which needs to be passed by parliament and ratified by half of India’s 29 state legislatures, doesn’t specify the GST rate, which will be decided by a GST council. The federal government has agreed to compensate states for any loss of revenue from dropping their existing levies. Finance Minister Arun Jaitley wants to launch the GST from April next year.