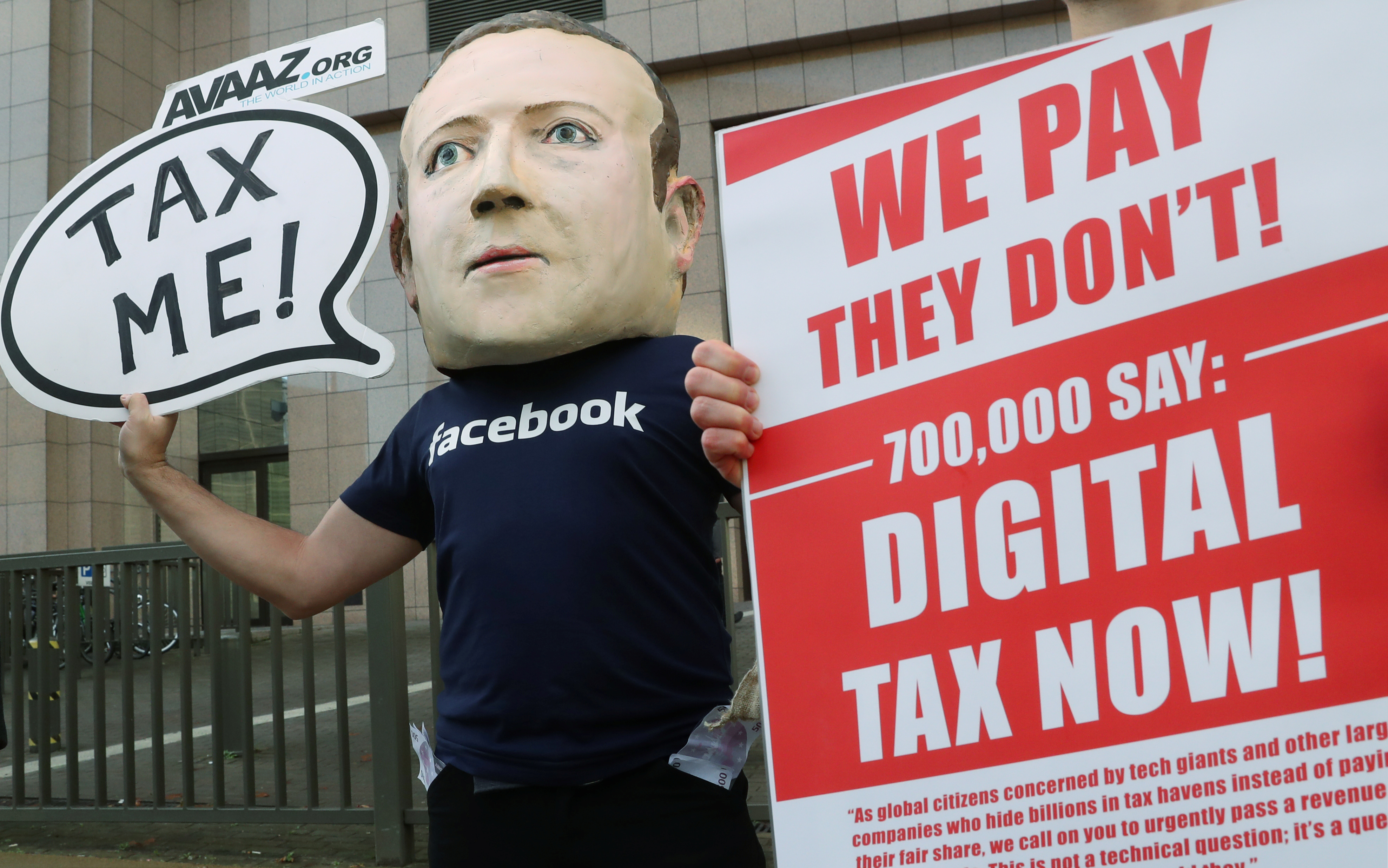 OECD countries are trying to agree a new set of rules for the likes of Google. States in Europe and elsewhere want more income from digital behemoths but could well face U.S. intransigence. That makes a messy patchwork of local levies and American countermeasures likely.

Major technology companies and U.S. industry groups on Aug. 19 said France’s new digital-services tax undermined the global tax regime and international efforts to reform it. Alphabet, Facebook, Amazon and trade associations testified at a hearing before the Office of the U.S. Trade Representative and other government officials.

France in July approved a 3% levy on digital-services revenue earned in France by companies with more than 25 million euros in local sales and 750 million euros worldwide. Britain, Spain and Italy have passed similar measures.

Nearly 130 countries and territories on May 31 agreed to reform the global corporate taxation system, aiming to resolve “challenges arising from the digitalisation of the economy”. That process is being overseen by the Organisation for Economic Co-operation and Development. The Group of Seven finance ministers - which includes Canada, France, Germany, Italy, Japan, the United Kingdom, and the United States - endorsed the effort in July.