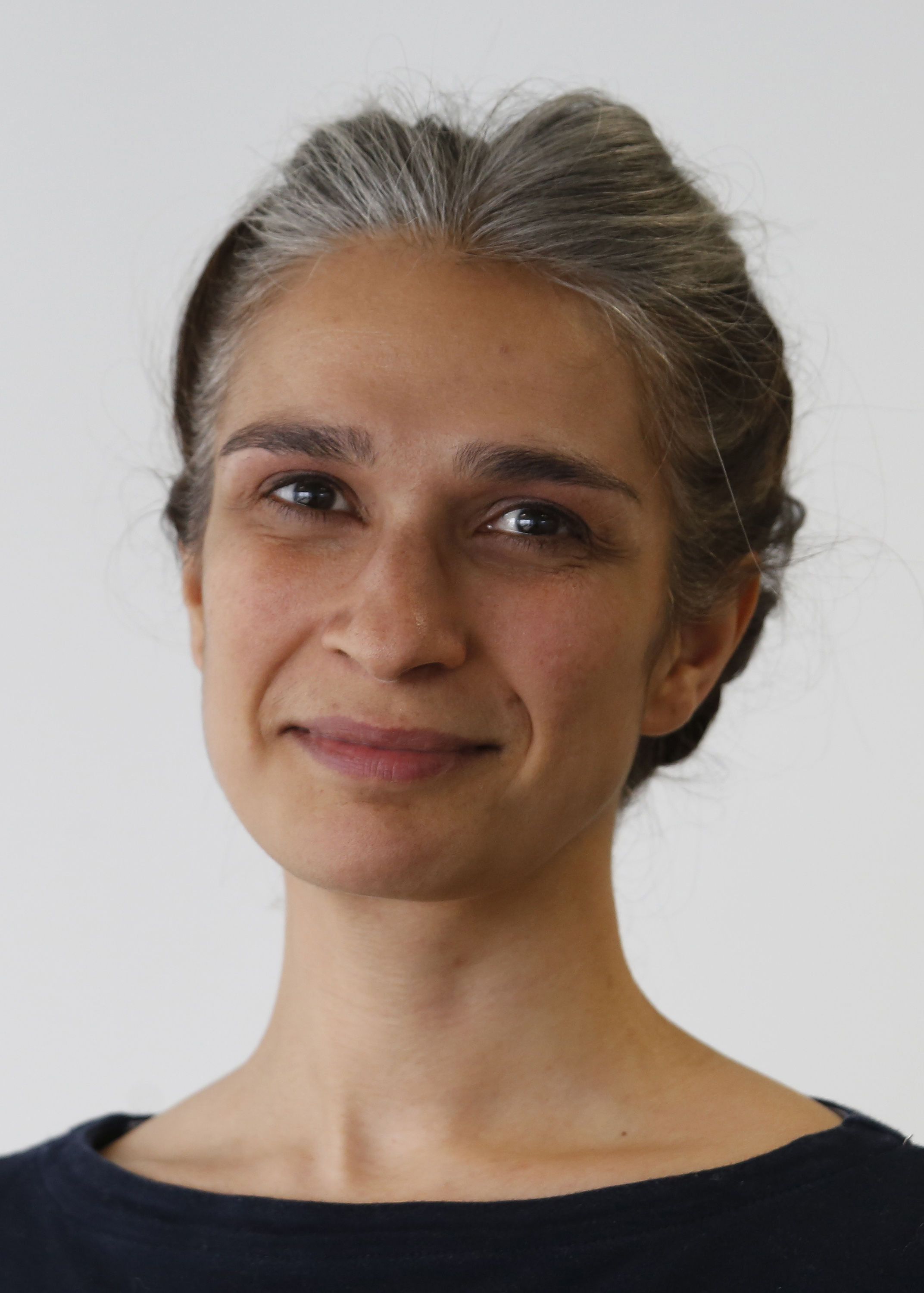 Lending to state-backed companies used to be seen as nearly as safe as lending to China itself. Recently, however, firms have started reneging on their promises to bondholders. This reflects an economic slowdown and represents a useful dose of market discipline. But the risk is that withdrawal of government support could spook investors, creating a credit drought. Breakingviews looks at what has changed and what comes next.

After a few blowups in late 2015, things are getting sticky in China’s 24 trillion yuan ($3.7 trillion) corporate bond market. In the first quarter, 13 companies either did not pay interest or principal as promised, or delayed payments to bondholders, according to UBS. That is more than the whole of last year.

Most of these – eight of the 13 – were privately owned. But problems seem to be spreading to state-owned enterprises (SOEs). On March 28, Dongbei Special Steel Group became the first SOE owned by a local government to default on a publicly issued bond, according to Standard & Poor’s, the ratings agency. On April 11, China Railway Materials delayed payments on nine bonds – the first time a company owned by the central government has done this.

Has China changed its attitude? Why?

Yes: a sea change is underway. In many cases companies in bloated sectors have not been profitable for years, and are simply repaying old debts with new loans. China’s leadership recognizes this cannot go on forever.

President Xi Jinping has committed to hacking back dead wood and tackling overcapacity. His government has earmarked seven sectors for restructuring:  iron and steel, shipbuilding, cement, glass, aluminium and coal. That means mergers, bankruptcies, and capacity reduction. Although it has not been explicitly stated, allowing companies to default is part of this process.

No. Many troubled companies have powerful patrons in the bureaucracy. Provinces and cities often rely on heavy industry, the old backbone of China’s economy, as a key source of revenue. They will not let firms fail without a fight, since that would mean higher unemployment and a lower tax take, all at once. If they can’t step in directly in directly, they often push banks or other SOEs to bail out stricken groups, which in turn means investors eventually get their money.

What does this mean for borrowers?

It is getting harder for companies in troubled sectors to raise money. As of April 19, Chinese firms had delayed or cancelled at least 68.8 billion yuan of bond issues this month, Reuters reported, citing official data. Spreads, or the additional compensation that investors demand for credit risk, have risen in sectors that rise and fall with swings in the wider economy, such as mining, steel and chemicals, according to UBS.

This is not a small part of the market. Sectors which have thousands of factories and workers lying idle – such as mining, heavy industry and construction – account for about 46 percent of total outstanding onshore corporate bonds, according to Moody’s, the credit rating agency.

That said, this follows a market-wide boom as money shifted over from the stock market. Overall, borrowing costs remain low. Yields on 5-year, double-A-rated bonds average 4.22 percent, Thomson Reuters benchmarks show, up slightly from March but down from 5.54 percent a year ago. Issuers in other sectors such as property are having no trouble raising funds.

Should investors be worried – or pleased?

In theory, defaults are a good thing. If the government is willing to let companies fail, borrowers should take a more responsible attitude in future, and creditors should be more discriminating about who they lend to, and at what price. Chinese banks are already reluctant to extend new credit to companies in sectors slated for reform.

However, bondholders need to estimate how many defaults the government will tolerate, as well as which companies are still protected and which are now on their own. Too much uncertainty could trigger what Standard & Poor’s, the rating agency, calls a “panicky re-pricing” of the market. That could cause mark-to-market losses for bond owners, and sharply higher borrowing costs for enterprises.

Is this just a Chinese problem?

Chinese corporations raised 5.9 trillion yuan onshore in 2015, according to Moody’s, but far less overseas. China has recently opened up some of its huge domestic bond markets but so far overseas involvement has been limited. So international investors do not appear to have much directly at stake. However, when Chinese shares tanked last year the effects were felt around the world. Although the Chinese government will do its best to prevent it, a big bond market selloff could also hurt sentiment far away.

The company is the first enterprise owned by the central government to request a suspension in trading of its debt due to repayment problems. It is not, however, the first centrally state-owned enterprise (SOE) to encounter repayment difficulties. China’s debt market has witnessed an increasing number of defaults over the past year as the economy slows.

In China a distinction is drawn between companies owned by the central government and those in the hands of local governments. Many analysts believe centrally owned SOEs have stronger implicit state backing and are therefore less likely to default.

The company is the first enterprise owned by the central government to request a suspension in trading of its debt due to repayment problems. It is not, however, the first centrally state-owned enterprise (SOE) to encounter repayment difficulties. China’s debt market has witnessed an increasing number of defaults over the past year as the economy slows.

In China a distinction is drawn between companies owned by the central government and those in the hands of local governments. Many analysts believe centrally owned SOEs have stronger implicit state backing and are therefore less likely to default.