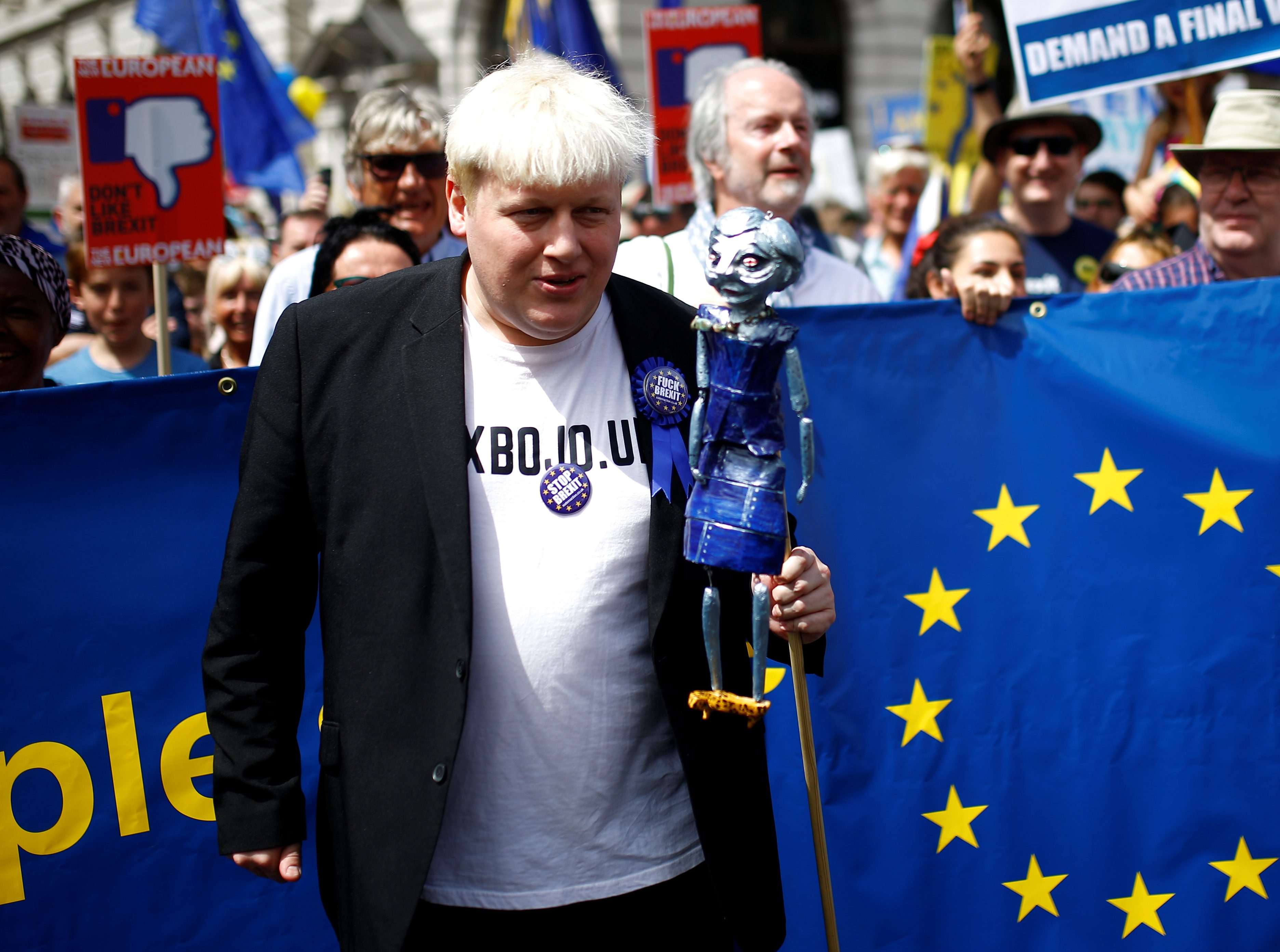 British Prime Minister Theresa May on July 5 called on her government to do its duty and agree a plan for Britain’s future outside the European Union hours before hosting a meeting at her Chequers country residence.

The cabinet is due to debate a plan for Britain’s future trade ties dubbed a “facilitated customs arrangement”.

The plan would see Britain closely mirror EU rules, while using technology to determine where goods will end up and therefore which tariffs should apply. London would retain the freedom to set its own tariffs on incoming goods, and strike trade deals with other countries, May’s spokeswoman said.