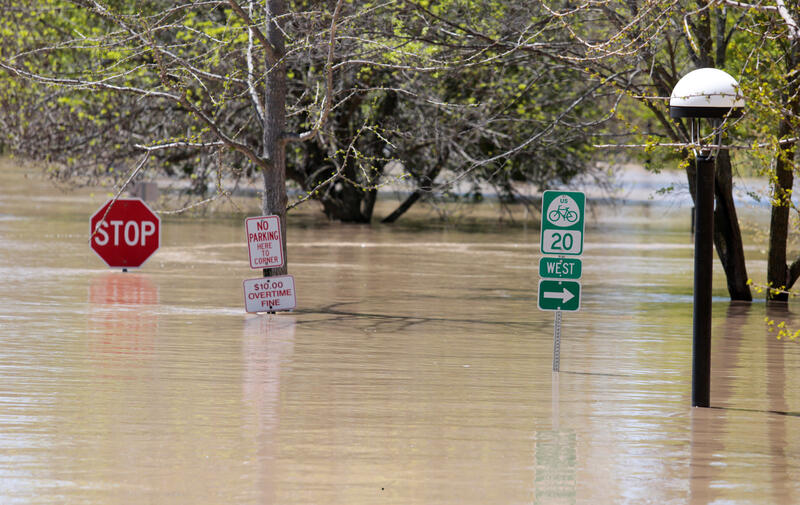 Flooding after heavy rain almost reached a Dow chemical-storage site. That’s one crisis averted, but in general, companies pay too little attention to water contamination. Its effects are vast and are part of recent high-profile legal fights. But cleaning up won’t break the bank.

A general view shows a flooded street along the Tittabawassee River, after several dams breached, in downtown Midland, Michigan, U.S., May 20, 2020.

Dow on May 20 closed all operating units in Midland after the Michigan town where the chemicals giant is based was left under 5 feet of water after two dams failed following days of heavy rain. In an update on May 23, Dow said that “flood waters are no longer co-mingling with an on-site brine pond.” Some 10,000 people have been evacuated from town.

On May 19, New York and California led 15 other states and two cities filed for a preliminary injunction against the attempt by the administration of President Donald Trump to narrow the scope of the Clean Water Act. The coalition filed a lawsuit on the issue on May 1.

On April 23, the U.S. Supreme Court ruled in favor of environmental groups which had argued that a wastewater plant in Maui, Hawaii, needs a permit under the Clean Water Act to pump 4 million gallons a day of partially treated water into the ground.