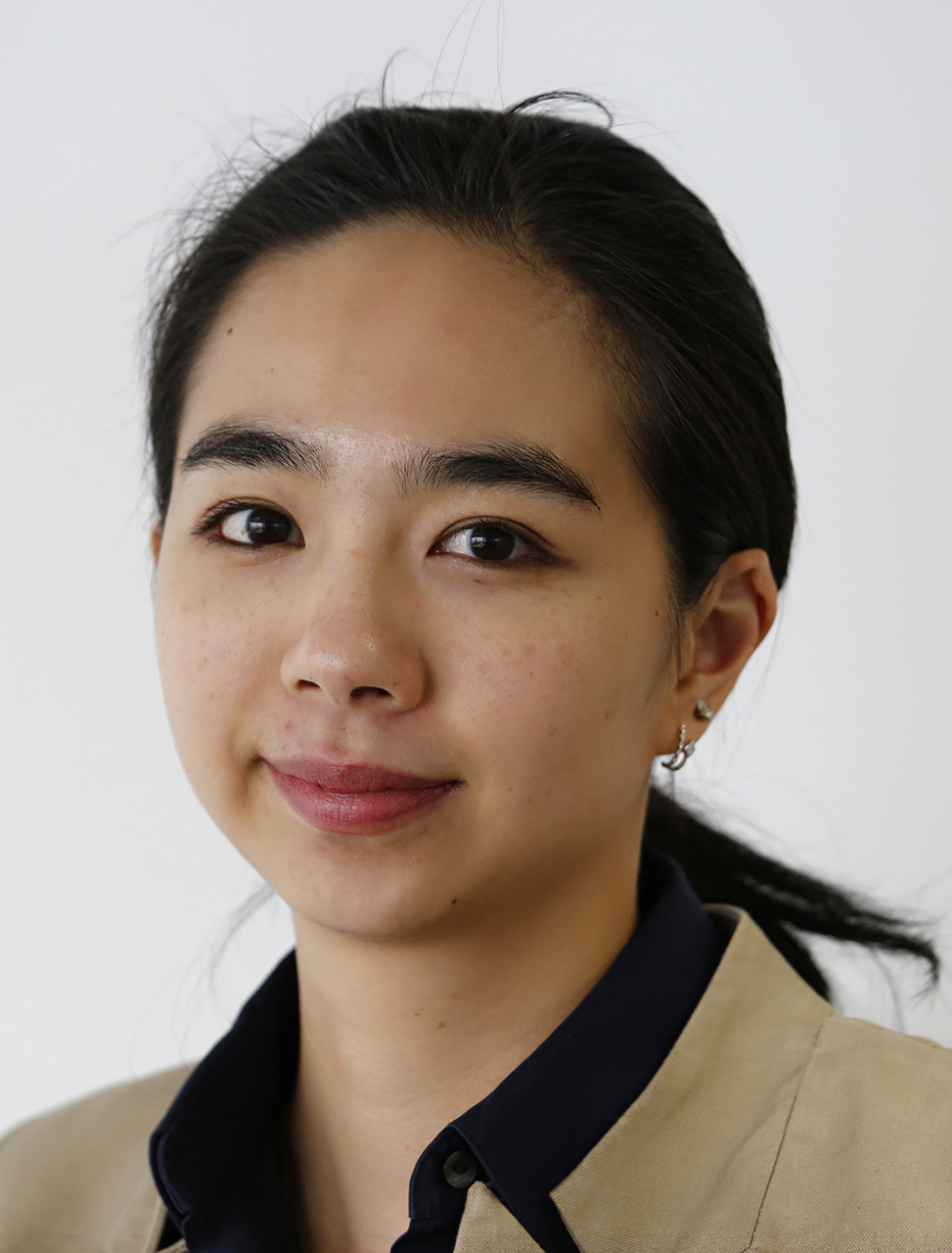 Jia Yueting wants to be China’s Reed Hastings, Tim Cook and Elon Musk all at once. The entrepreneur’s group, LeEco, is pushing into televisions, smartphones, video-streaming, movie production and even electric vehicles.

The outspoken 43-year-old has become one of China’s most colourful tech and media tycoons. Growing up in a town in Shanxi, northern China, Jia started off as a computer technician at a tax office before going into telecoms. In 2004 he co-founded LeTV, a Netflix-like video-streaming site, with partner Hank Liu.

Jia is ready to bash the competition. He has called internet giants Baidu, Alibaba and Tencent mountains that overshadow China’s tech sector. He told CNBC that Apple was outdated and slow to innovate, and once posted an ad online showing Adolf Hitler sporting an Apple armband.

Today, LeTV has become LeEco. Unlike its U.S. peer, the Beijing-based group sells TVs bundled with video subscriptions. The theory is that a vertically integrated system can lock in paying viewers. Low-margin hardware sales lead to recurring, higher-margin subscription and ad revenues.

Jia wants to crack other markets with a similar formula of cheap hardware and content subscriptions – plus an Amazon-style focus on long-term growth, not short-term profits. Last week, he took over as chief executive of Coolpad, a Hong Kong-listed handset maker that has LeEco as its largest shareholder, aiming to boost its market share. LeEco’s phones and TVs are selling in increasing quantities in India. And last month, the company splashed out $2 billion for U.S. TV-maker Vizio.

Electric vehicles are another priority. LeEco has partnered with Aston Martin and California-based EV start-up Faraday Future. In April, it unveiled LeSEE, a rival to Tesla’s Model S. The idea is to sell video, music and other content to drivers. On Aug. 10, LeEco said it would invest 12 billion yuan ($1.8 billion) to build an electric car plant in China – as part of a bigger “Eco Experience Park”.

Yet LeEco’s blueprint faces immense challenges. TV and smartphone makers must already contend with razor-thin margins, falling prices and cooling demand. Constant innovation is needed too: the industry is littered with failures from Sharp to Blackberry that couldn’t keep up.

In content, deep-pocketed rivals like Tencent and the Alibaba-backed Youku Tudou have poured billions into movie and TV rights and film studios. Meanwhile, almost every major carmaker or tech firm in the world is jostling for a slice of the EV future.

Outsiders have limited insight into LeEco and its financial health. The group is divided into two: the $14 billion, Shenzhen-listed Leshi Internet Information and Technology and the private Leshi Holdings. Jia controls both.

Leshi Internet, which went public in 2010, houses the mainland TV and video-streaming businesses. Last year, revenue soared 91 percent to 13 billion yuan as hardware, subscription, and ad sales all jumped.  But it is investing heavily in content, cloud services and other ventures. It reported negative free cash flow of 1.9 billion yuan last year, up from a negative 731 million yuan in 2013.

LeEco’s second component is less visible. Recent filings show Leshi Holdings sits atop a clutch of companies, some wholly owned and others owned with outside partners. These span cars, phone, sports media and investment arms, plus an online wine-seller and a movie studio. Leshi Holdings made a smallish but increased loss of 175 million yuan last year.

The relationship between Jia and his two main firms is complex. The private group has less than 1 percent of the listed company but the two invest together, and the holding company is also selling the movie studio to the listed Leshi Internet.

In addition, Jia is financing other bets using most of his 37 percent stake in the public vehicle as collateral, according to the company. Such share pledges can be risky: if Leshi Internet stock fell sharply, Jia might be forced to put up more collateral or sell down his stake. The company says it has contingency plans.

In October, Jia even sold some shares and lent the proceeds back to the company as an interest-free loan.

Given the scale of Jia’s ambitions, more capital-raising and more deals seem likely to follow. Creating a genuine competitor to Netflix, Tesla or Apple seems like a longer shot.

LeEco's production facility will be part of a larger project to build an "Eco Experience Park" costing 20 billion yuan. That will also include an entertainment park, facilities for internet-connected electric cars, and offices, the company said.

LeEco's production facility will be part of a larger project to build an "Eco Experience Park" costing 20 billion yuan. That will also include an entertainment park, facilities for internet-connected electric cars, and offices, the company said.